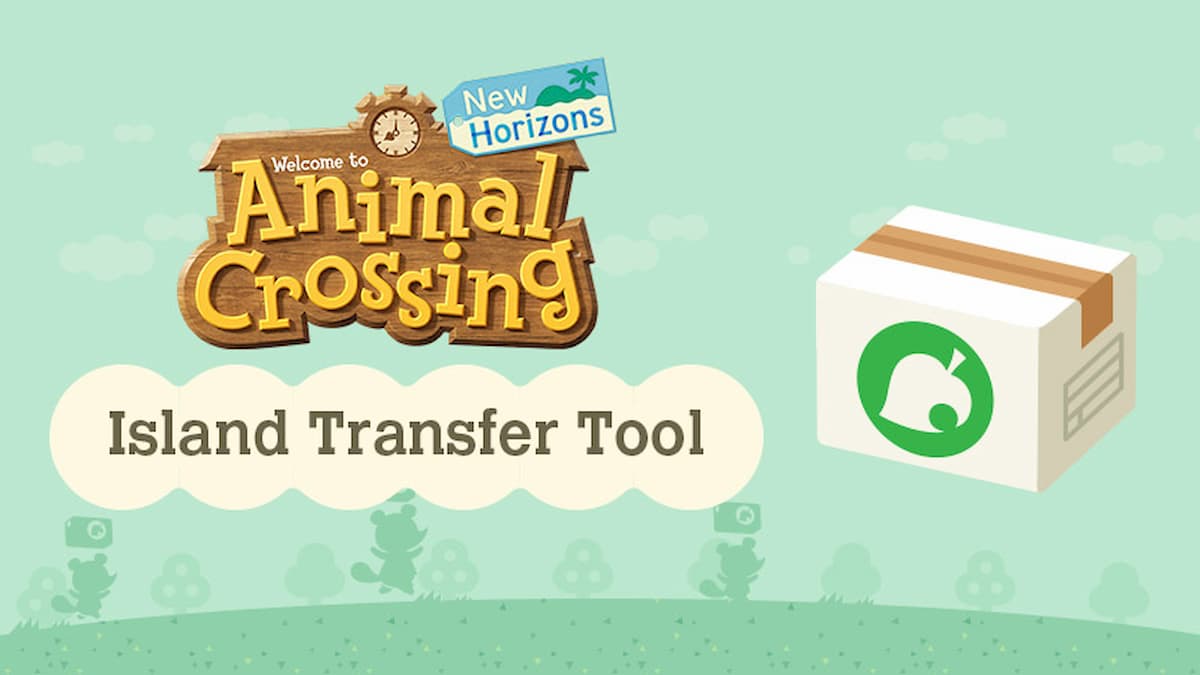 Before you worry about that, there are a few requirements to keep in mind. This save data transfer is only for Animal Crossing: New Horizons. You do not need a Nintendo Switch Online membership to make any of these save transfers. Whenever you transfer your full island data, you must make a separate download for the transfer from the Nintendo eShop.

How to transfer individual player data

If you want to transfer one resident from an island to another Nintendo Switch system, follow these steps. This does not work for the island’s representative. Only for residents. Players who wish to move their representative may choose to want to move the entire island instead. It is also important to note that both Nintendo Switch systems must have a copy of Animal Crossing: New Horizons.

First, on the Nintendo System with the resident you want to move, launch the game and click on that resident. Go to the settings menu on the title screen. From there, choose the “Move to a new island” option, and then select “move me off the island.” Now, confirm the choice, and then let the system know you are ready to make the move.

On the Nintendo Switch sending the resident over, confirm that the resident does want to move to another island. A notification will popup verifying the transfer.

After that, the Nintendo Switch system receiving the resident will see the resident arrive on the island and that user can choose where they can go.

How to transfer full island data

This transfer will be so that the island coming from a Nintendo Switch can no longer be used on that Nintendo Switch and will be a new one. Make sure both systems have update 1.6 version of the game before proceeding.

When you’ve installed the Island Transfer Tool on the Nintendo Switch moving islands, install that save data to the Transfer Tool. Following the download, open the Transfer Tool on both systems. There will be on screen instructions that you need to follow. The Nintendo Switch sending the full island data is the source, so ensure that it is verified as the source system. The one receiving the full island data is the target, and you will need to make sure that it is the target system.

Once you’ve done both of those across the Nintendo Switch systems, on the source Nintendo Switch, click “transfer data” when you see it on screen. The target Nintendo Switch will need to click a notification that says “proceed” when the data is being transferred. The transfer will take some time, but a “complete” message will appear on both platforms when it has finished.