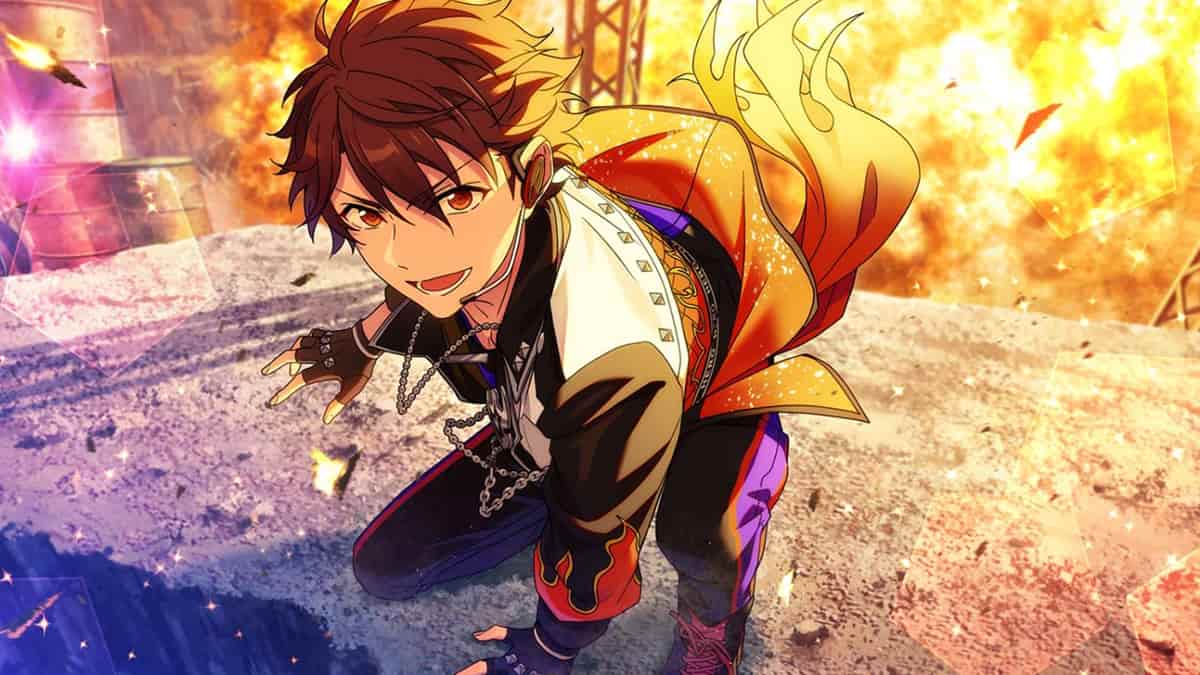 When it comes to pulling your favorite character in a gacha game, it can be brutal, and the idol game Ensemble Stars Music is no exception to that. Like many other gacha games before it, this game features multiple gacha pools, which can be overwhelming to any new player. Here’s what you need to know when it comes to scouting in the game.

There are three different types of scouting in the game: Event Scout, Advanced Scout, and Audition Scout. Depending on when you’re playing the game, you won’t see an Event Scout in the menu. These Scouts only occur when there’s an Event going on.

When it comes to Scouting in this game, one general rule of thumb is to never solo-scout, which costs you 350 diamonds or 100 diamonds if you’re using the Paid version. Solo-scouting is when a player uses their diamonds to pull once. However, you’re essentially wasting your diamonds by doing this because you’re only getting one card, whose rarity you can’t guarantee. It’s better to save up your diamonds for a 10-pull. While more expensive, not only will you get more cards, but you’re also guaranteed a four-star or above.

Related: How to get diamonds in Ensemble Stars Music

Depending on when you’re playing the game, you won’t see an Event Scout in the menu. Running only when an Event is going on, these scouts will offer special three, four, and five-star cards. If you manage to obtain either of these cards and have them on your team during a Live, you’ll gain additional Event points. This is incredibly useful if you’re trying to grind and get a certain reward, like one of the cards that’s up for offer. Once the Event ends, these cards will go away for a bit and then eventually appear in the Advanced Scout after some time. If your favorite character is up for grabs, we highly recommend getting them here rather than waiting until later when the chances of getting them are much lower and you will most likely get a different card.

If you manage to pull a four-star card or above on your 10-pull pull, your next pull won’t be guaranteed that. So, you’ll be running the risk of getting a 10-pull with all three stars. If that does happen though, the game will make sure that your next 10-pull will have a four-star or higher. This is why we strongly recommend, that no matter what, you always save up your diamonds for a 10-pull.

Unlike an Event Scout, an Advanced Scout will run at all times, and you have an equal chance of getting any type of card ranging from three stars and up. The percentages go as follows:

You may wonder why you should pull from the Audition Scout in the first place when you can get way better cards from the Advanced and Event Scouts. Well, the two-star cards that you pull from the Audition Scout, that you can’t get from Advanced or Event Scouts, will offer Unit Outfits for both MV and Room. These Outfits can be worn in Lives and in the Room that your characters can walk in and that other players visit. That is if you unlock these outfits on your idols’ Idol Road. Since these cards are two-star, unlocking these outfits won’t be much of a challenge. So, we recommend scouting from the Audition Scout since you’ll be getting a lot of Audition Tickets while playing through the game so you can get some outfits for your characters.