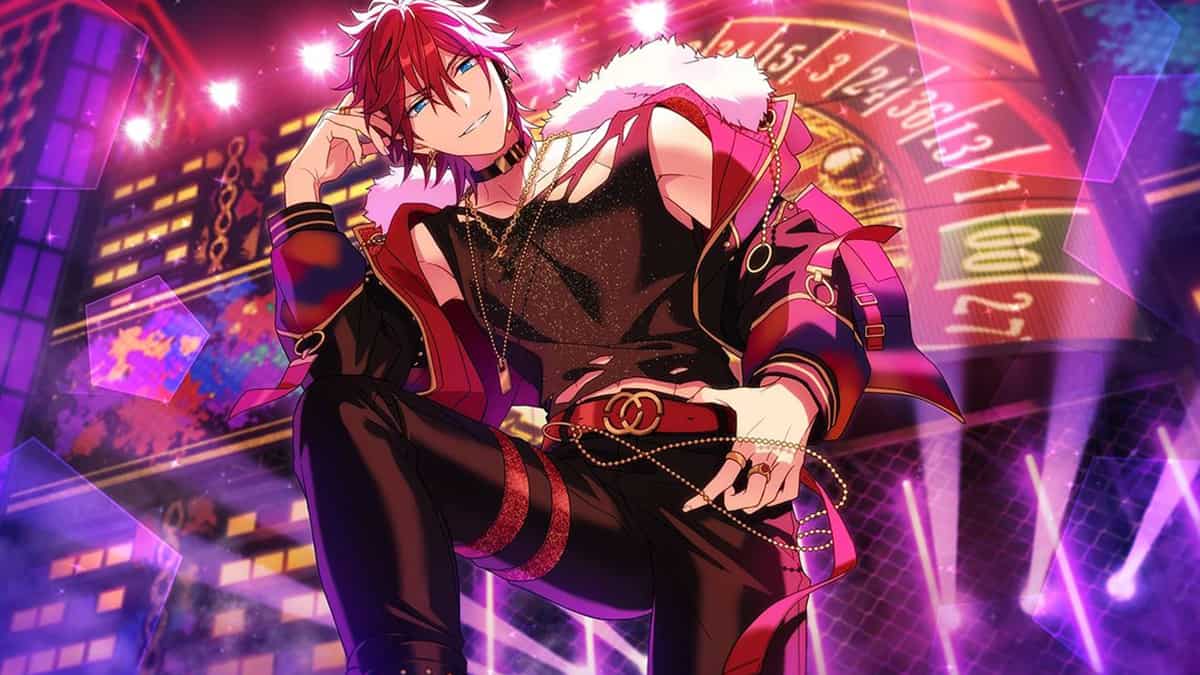 You’ll be collecting a lot of cards during your time playing Ensemble Stars Music. So, you’ll need to know which cards are worth using on your team. For this list, we’ll only be taking into consideration five and four stars since that’s what should only be using on your team at all times.

The Best Cards in Ensemble Stars

Despite Subaru’s More Sparkling Card being a promo card and his art being a little lackluster, he’s undoubtedly a powerful card to have. If you complete all of his missions, you’ll get three versions of his cards, unlocking more of his Idol Road and increasing his card’s level to 70. If you’re able to complete his Idol Road fully, his stats will amount to over 100k. To be given a card like that for free, that’s not only generous, but it’s also super useful. He’ll beat out all your other cards unless you have multiple copies of them.

Alongside Subaru’s five-star card, all other five stars in this game are fantastic to have as they will boost your team’s power greatly, which is why we put them all in S-tier.

As for the rest of the four-star cards, no one is deserving of the D category as there is no card in the game that’s truly awful. The reason for Adonis (Silent Gentleman), Arashi Narukami (In Pursuit of Beauty), Hiyori Tomoe (Smiling Noble), Izumi Sena (Assertive Performer), Kohaku Oukawa (Task Receiver), Kuro Kiryu (The Dexterous Strong), Mao Isara (Caring Administer), Ritsu Sakuma (Casual Observer), Sora Harukawa (Glittering Yellow Comet), Subaru Akehoshi (Dazzling Stars) cards being placed in the C tier is due to their Live and Support Skills not being up to par with the others on the list. Their Live Skills only increase your Score by 8%, which is lower than anyone else’s on the list. And then their Support Skill raises the Increment in the Ensemble Gauge. But there are way better Support Skills out there that deserve to be used.