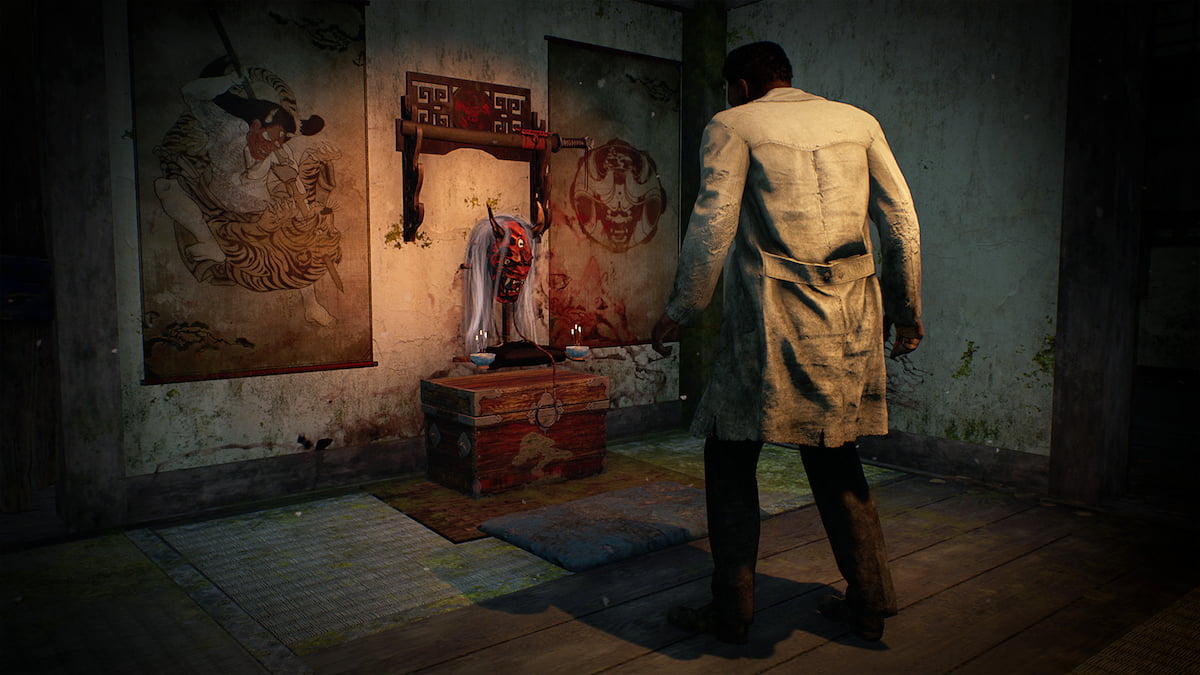 With Shattered Hope, you destroy them rather than snuffing out Boon totems. When you destroy a Boon Totem, it reveals the Auras of all Survivors within range for a total of 6/7/8 seconds, depending on how much you’ve leveled it up. For those who prefer to remove these totems from play and when you can reliably find them, preventing Survivors from using them against you is a good idea, especially when you have a brief chance to locate the other players after destroying them.

The problem with this perk is how niche it can be as a Killer. If the Survivors do not bring a Boon with them to use during the encounter, you’ve essentially wasted a perk slot. However, the threat of Shattered Hope can be extremely useful, especially if you find that your Killer doesn’t do too well when the group of Survivors consistently uses them to try and outlast you following an escape. Although, you don’t want to waste too much time removing boons from the game, as it may occupy you from the real goal of preventing the Survivors from dealing with the generators.

It all comes down to playstyle, but with Shattered Hope being a general perk, it’s a solid addition to Dead by Daylight without disrupting the overall meta of the game.