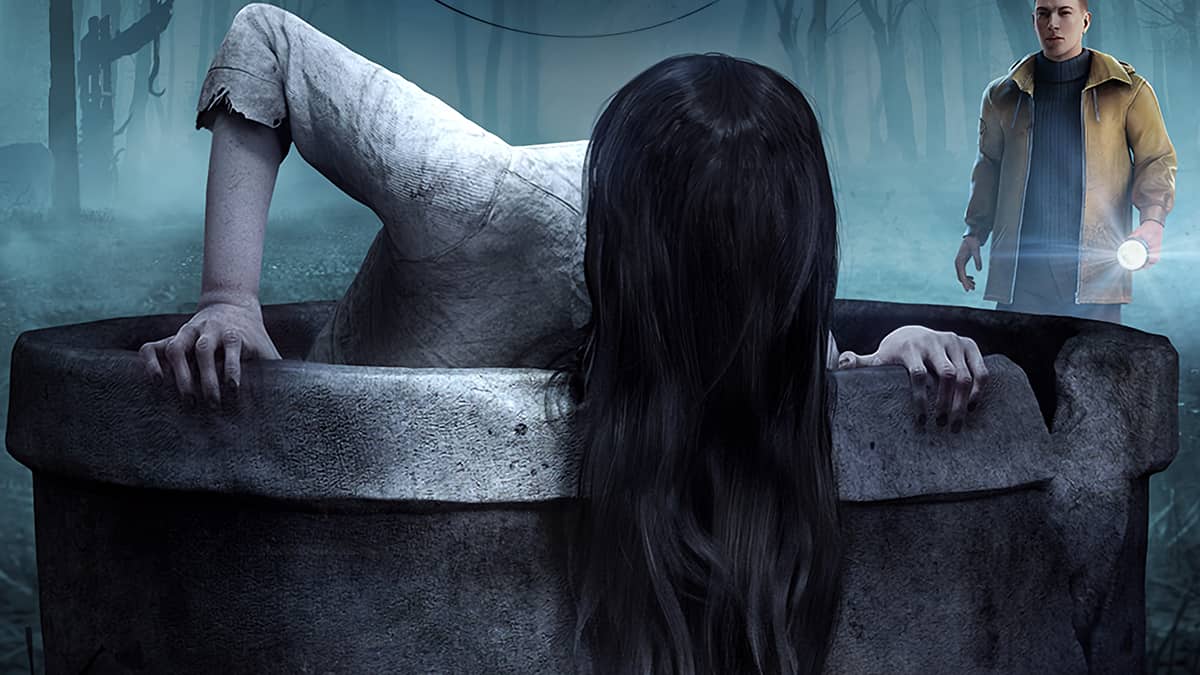 Dead by Daylight is an asymmetrical horror game that tasks up to four Survivors with finding a way out of the map before they’re captured and sacrificed to The Entity by one of a wide range of Killers. Developer Behaviour Interactive adds a new Killer and Survivor with each update, and this guide explains who the next Killer in the game will be.

At the time of writing, all we know about Dead by Daylight Resident Evil: Project W is that it’s a sequel to the first Resident Evil DLC, bringing Ada Wong and Rebecca Chambers as two new Survivors and Wesker as the new Killer. The Chapter should launch sometime in August or September, though it will need to go to the PTB before getting pushed out to the wider player base. Perk and ability details for all characters in this DLC are still scarce, though they’ll be revealed closer to its launch on the PTB.

Wesker has been confirmed as the latest Killer to join the roster in Dead by Daylight. Early leaks suggest that he’ll be called The Mastermind, and thanks to Behaviour Interactive’s first ever Behaviour Beyond showcase, we know a little about his powers. This version of Wesker is inspired by the iconic villain’s appearance in Resident Evil 5. As such, he uses the Uroboros Virus, which creates black tentacles and transforms Wekser into a colossal titan in Resident Evil 5.

While Behaviour Interactive is still working out exactly how Wesker’s powers will function, it’s been made clear that any attacks or interactions with him will cause a Survivor to become infected. The infection can be treated with sprays from around the map that only spawn if Wesker is the Killer. Leaks suggest there’s a transformation mechanic linked to the Uroboros Virus infection rate, but we have no details on this at present.

Finally, Behaviour Interactive described Wesker’s ability to rush and pounce toward Survivors. Once he rushes them, he can choose to injure them, infect them, or pick them up, but this could be linked to the transformation mechanic.