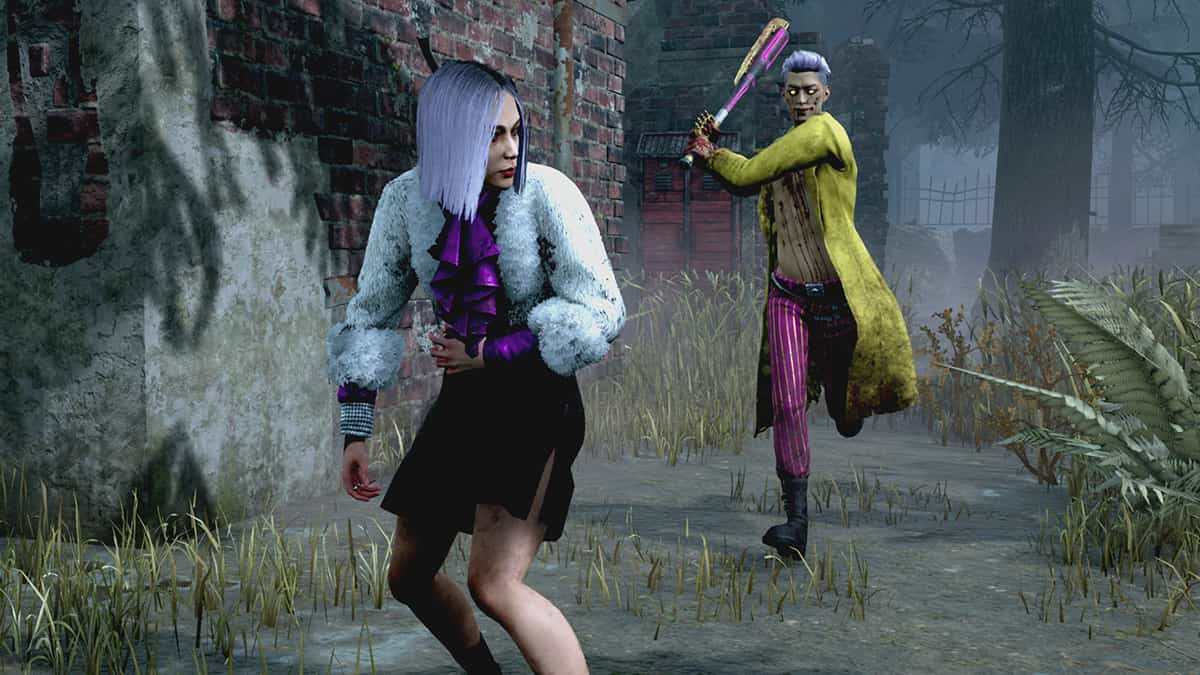 In Dead by Daylight, four Survivors must battle for their lives against an insurmountable Killer. They can’t fight the Killer, but they can escape them by activating generators and opening the gates to escape. Each Chapter adds a new Survivor for you to play as, and this guide highlights who the next new Survivor will be.

The next Chapter for Dead by Daylight is Chapter 24. If developer Behaviour Interactive’s timescale for updates in the past is to be followed, this new Chapter should release on May 31. However, this may not be the case considering that updates like new Killers and Survivors are usually put onto the Public Test Server before release for around two weeks. We’ve heard nothing official on it at the time of writing. On the other hand, there has been a fairly credible leak regarding this Chapter.

According to DBDLeaks, a reliable source for leaks on the game within the community, the latest update contained several assets linked to Chapter 24. These assets included details of the new Survivor, Haddie Kaur. Since Survivors don’t have unique perks, there’s little information on Haddie. She’s said to be an Indian psychic investigator, and she’s mentioned in a few Tome entries in the game. The lore suggests that she can see between realities, which would tie in with why she’s become a target of The Entity.

Of the new Survivor perks that have been leaked, a few are related to Haddie. These all mention how Haddie fights back against the darkness around her and peers between realms to see what others can’t. However, we warn you to exercise caution in reading these leaks because they could be placeholders. It’s possible that new perks will be added, or an entirely new Survivor character, when Chapter 24 is officially revealed.