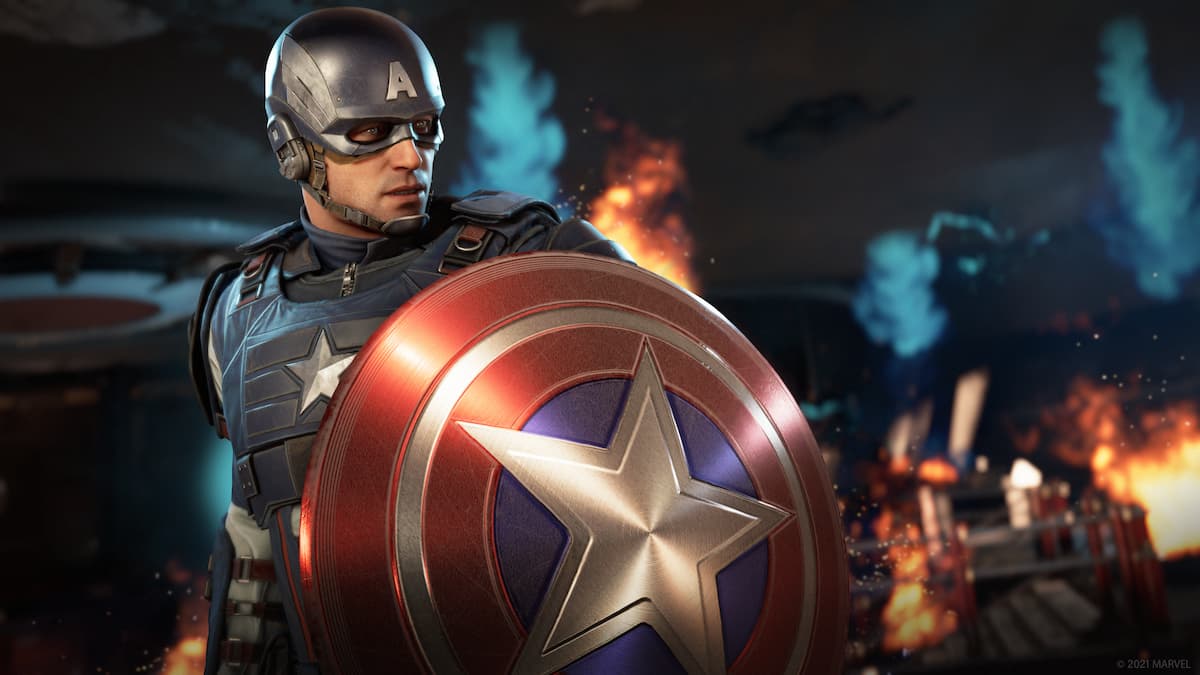 At launch, grinding all of your heroes to level 50 in Marvel’s Avengers would be the end of the line in terms of adding skills to their kits. While you could still bump up those Power Level numbers, there was no reason to earn more XP for your characters. But through the new Champion System, which launched during the Red Room Takeover event, the progression doesn’t have to stop there. Players can now earn Champion XP for their heroes and gain new skills.

You will find the Champion Skills under the Skills tab in the menu, and the option is right of your Mastery skills. You will see a large grid divided into Combat Boosts, Tactical Boosts, Utility Boosts, and Defensive Boosts. These will all provide permanent boosts to your characters’ performances — Combat Boosts will increase your damage output, Tactical Boosts will amplify your chances at critical and status damage, Utility Boosts improve charge rates and elemental effects, and Defensive Boosts focus on Willpower/HP recovery.

Keep in mind that you cannot re-spec these Champion Skills (at least not yet, as developer Crystal Dynamics words it), meaning that you can’t redistribute where these points go to, so proceed with caution and certainty. For players who have yet to catch up to level 50, they can use Hero’s Catalysts to bolster their XP progression; you can usually find these Hero’s Catalysts for free in the Marketplace.