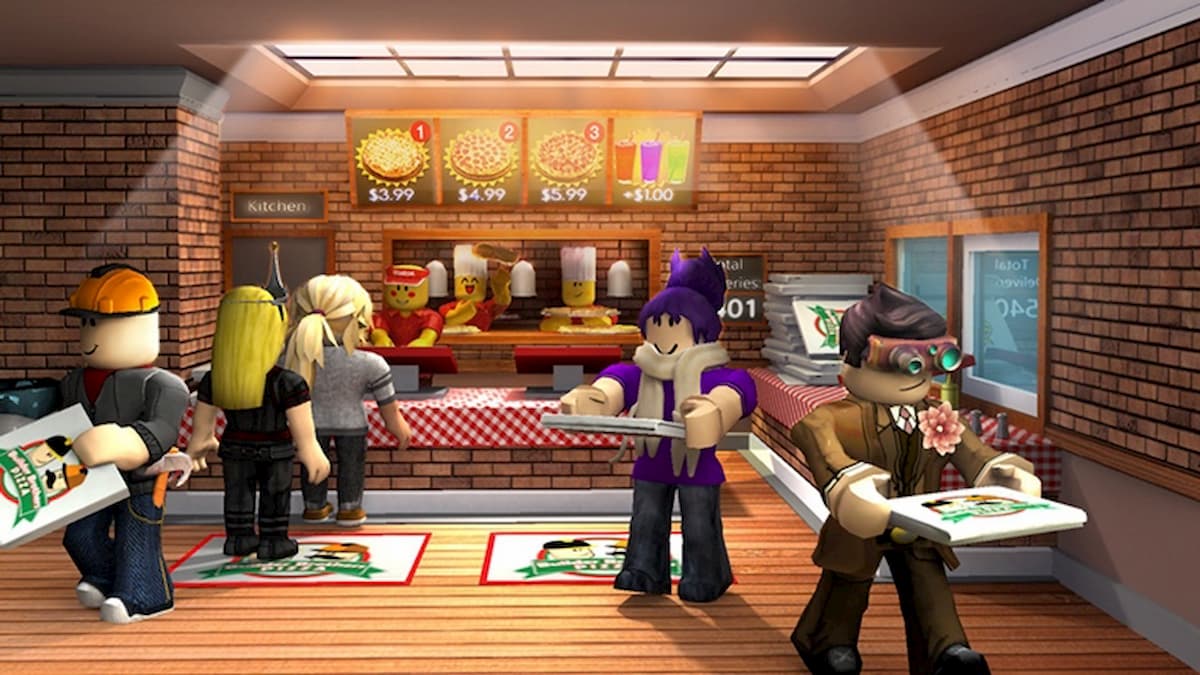 Like most free-to-play games, Roblox on Xbox does allow you to play with those on other platforms. Because of this, expect to meet tons of players inside each of the popular games. You can continue playing with these people by adding them within the game, but it is a different process compared to PC and mobile.

The first thing that is required is that the both of you should be on the same game server, regardless of what platform they are on. So as long as you see them in front of you, this shouldn’t be a problem. To ensure you are both in the same server, you may need to try to join a game at the same time.

You will then want to press RB next to their character and a menu should appear after a moment. On the left side of the menu, there will be an “add friend” option and a request can be sent from there.

Adding friends who are on Xbox

Playing with others that are also on Xbox is much easier. One of you will have to search the other’s gametag on the Xbox’s Friends tab. Once a friend request is accepted, you can effortlessly join their game by going into their Xbox profile at any time.

You will not technically be friends inside of Roblox by doing this, but joining friends’ servers will be much less of a hassle.