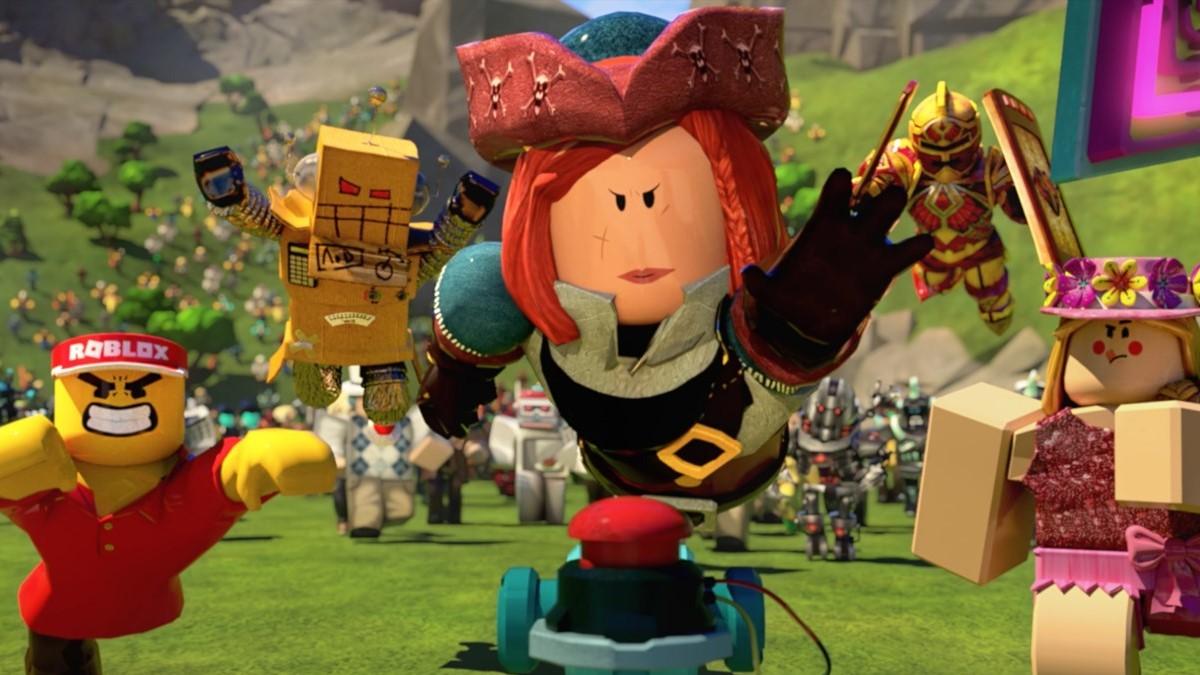 It’s always fun to take on other players, even your friends, in games and Roblox is no diffrent. And with so many possibilities for creativity in the game, there are a lot of different fighting games to have fun with.

With so many out there, we wanted to narrow it all down to the top 10 ones. This is based on their popularity with the community and how many times they have been downloaded.

Take each other on in a fight for your life as you collect various elements that you can then use as weapons against your foes. While this game was released awhile ago, it went through a revamp that has seen some great improvements to its performance.

Starting from the bottom, fight through the martial arts arena and progress to higher belts all the way to black belt. Each fight is a one-on-one duel to the end.

Battle it out with other players in this city-themed map where you can run around and cause as much mayhem as you want. It’s simple and it’s a real blast to partake in.

The rules of dodgeball are simple and they are the same for this version in Roblox. Two teams of six can take each other on. Dodgeball is some of the most basic fun you can have which makes this game so great.

Simply build your army of clones up so that you can take them out to fight others. It’s a real fun time and even tickles our egos just a little bit by dominating the battlefield with replicas of ourselves.

The sequel to an older game that had to be shut down due to hackers, R2DA pits you against tons of other players in a battle royale of sorts. Fight them all off or you will die.

It’s like you’re duking it on a Skyblock map in Skyrim as you go between small islands in the sky, all while fighting with other players and trying to stay alive on this treacherous map.

As you can gleam from the name of the game, you can take on your friends or random players in a series of fights to the death with swords.

This game is one of the most popular and biggest two-player cooperative experiences on Roblox. You can take your time and relax during the tycoon portion of the game and then dive into the much more intense skirmishes against other teams.