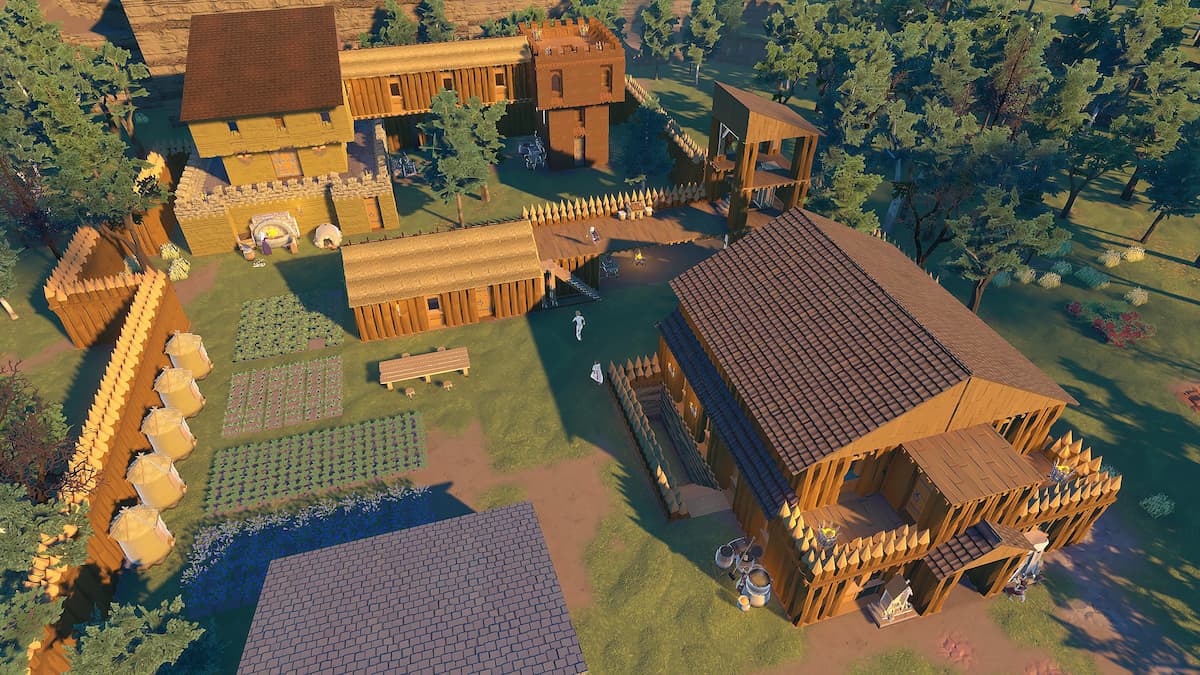 There is an assortment of jobs for your settlers to be working on in Going Medieval. Each of the jobs helps your growing village run efficiently, but you want to make sure the villagers are doing jobs that align with their skills. You don’t want a highly effective cook stuck at a crafting station or mining somewhere away from the kitchens where they could be cooking meals for your settlers.

You can handle the jobs in the upper left portion of the screen in the ‘jobs.’ You’ll see a list of every task a villager can be doing at the top and each villager’s name on the left side. Underneath all of the job names will be a number. The number indicates the priority of that task for a villager. There are five numbers available, and you can choose to remove the number entirely to ensure the villager does not perform the task.

These are all of the numbers that will be in the job category, and what they mean.

If you want a certain group of villagers to serve as hunters and cooks primarily, you want the hunts to have a ‘1’ for that job in their column and to have a ‘1’ under the cooking column. All of your villagers will follow the priority order from left to right. For example, hunting is a priority over the cooking task, so assigning a villager to hunt and cook at priority ‘1’ will hunt everything they can and then cook whatever they can. If you want them to cook first and then hunt, have the cooking task set to ‘1’, and then the hunting task set to ‘2’.

You want to make sure your villagers perform all of the tasks in an orderly fashion, which means having different priorities for each of them. You want to have a villager focusing on researching while the others attempt to construct, mine, grow plants, and cook to supply your settlement.