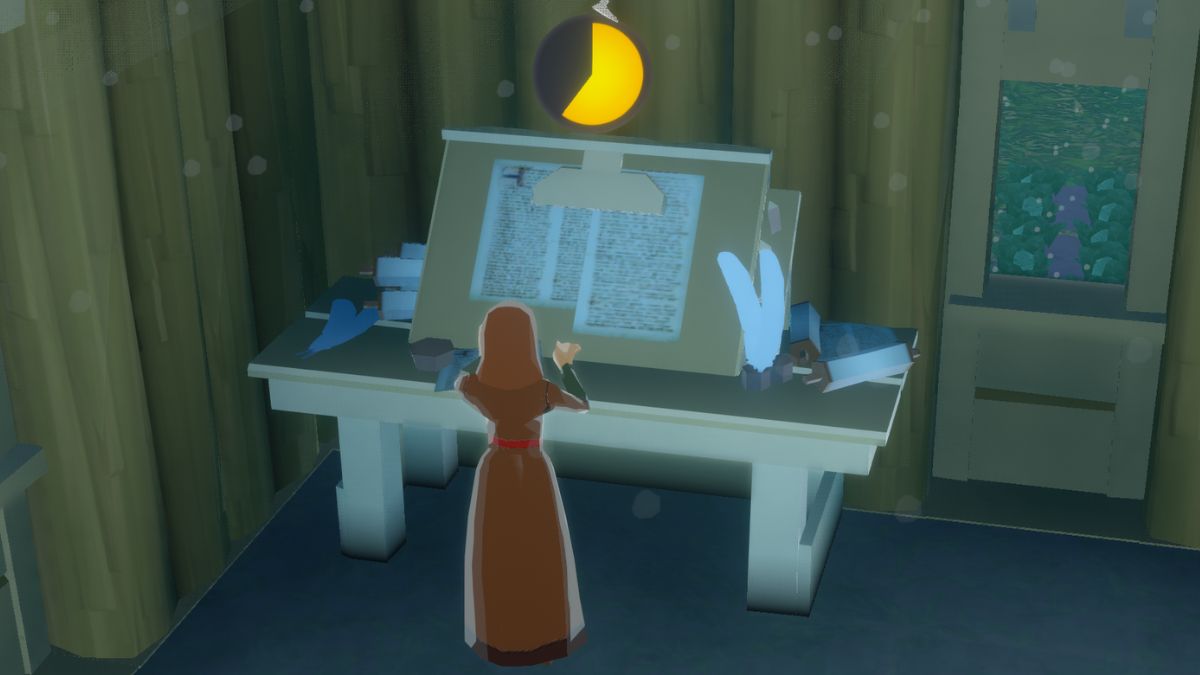 Let’s face it, you can’t have a thriving settlement in the medieval ages without some settlers to tend to the chores, build new homes, and help the sick. Settlers are the backbone of civilization in Going Medieval and without them, society will quickly crumble into nothingness. Fortunately, there are ways that you can get new settlers to help with the creation of your settlement. They will help turn your small village into a bustling medieval city in no time. Here is how you can get new settlers in Going Medieval.

What are settlers used for?

Going Medieval has a lot of mechanics revolving around the settlers. The mood and health of your settlers are extremely important to keep them around. During each day, you can use your settlers to build just about anything you can think of from homes to defensive turrets and more. Your settlers can also create food, religious icons, and barter with merchants that happen to stroll into town. They really are the backbone of your society. Keep in mind that each settler has their own expertise. Be sure to have them perform tasks they are passionate about.

How to get new settlers

You will start your game off with only three settlers. That isn’t very many. Luckily, you won’t have to wait very long to get new ones. Within a week of time in the game, you should have a random encounter. During a random encounter, you have a chance to get a new settler, but only if you choose to. The choice is yours. When a new settler encounter appears, it will tell you the reason why this settler appeared on your doorstep.

In the image above, a new settler has appeared. He is running from a pack of enraged philosophers. Note that it says there may be repercussions if you bring him in. During encounters like this, you will want to look over the reason why a new settler is coming to your village and choose whether or not you want to take them in. Sometimes the reason will be as simple as the settler was wandering through the forest and found your camp. Other times, you may want to pass on letting them join your settlement to avoid conflict that you aren’t prepared for.