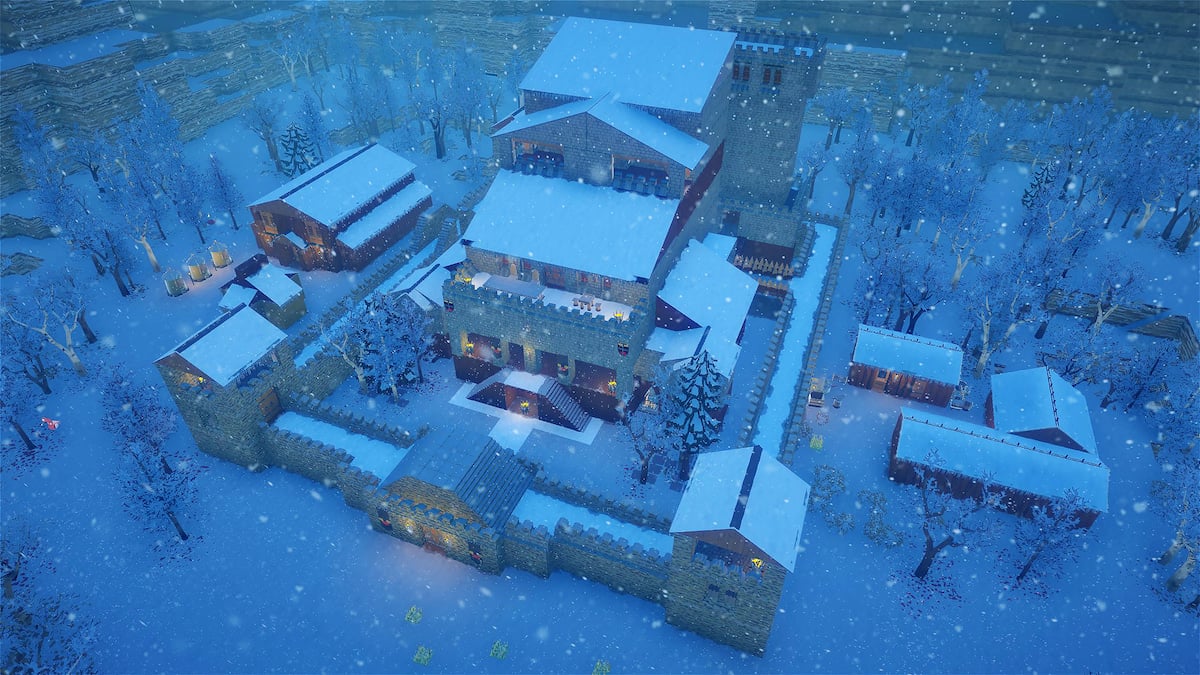 There can be a lot of tedious tasks your villagers need to complete in Going Medieval, and those tasks can take several hours to complete. You can also set it up to where everything is running extremely efficiently, assigning villagers cooking, construction, mining, and crafting tasks with the proper station. All of those can be queued and ready to go, so you don’t always have to watch them. Previously, you had to have Going Medieval tabbed up to make sure it was running, but with a small click of a setting, you can tab out and keep your villagers moving in the game.

You can find the setting in the options menu. You can access the options tab from the main menu, or you can be in the middle of your game by hitting the ‘ESC’ key. From there, you want to go to the ‘graphics’ tab, and the option to run Going Medieval in the background will be second on the list. All you have to do is click it, and you tab out of the game anytime, giving you the freedom to work on other things or watch something while your villagers work on keeping their settlement running.

The feature for running Going Medieval was added in a quick hotfix for the game, following the first weekend of the game’s release to Early Access. It’s the first of many hotfixes that developers Foxy Voxel plan to deliver for the game. Community members can expect to provide the developers with additional feedback for other quality of life features.