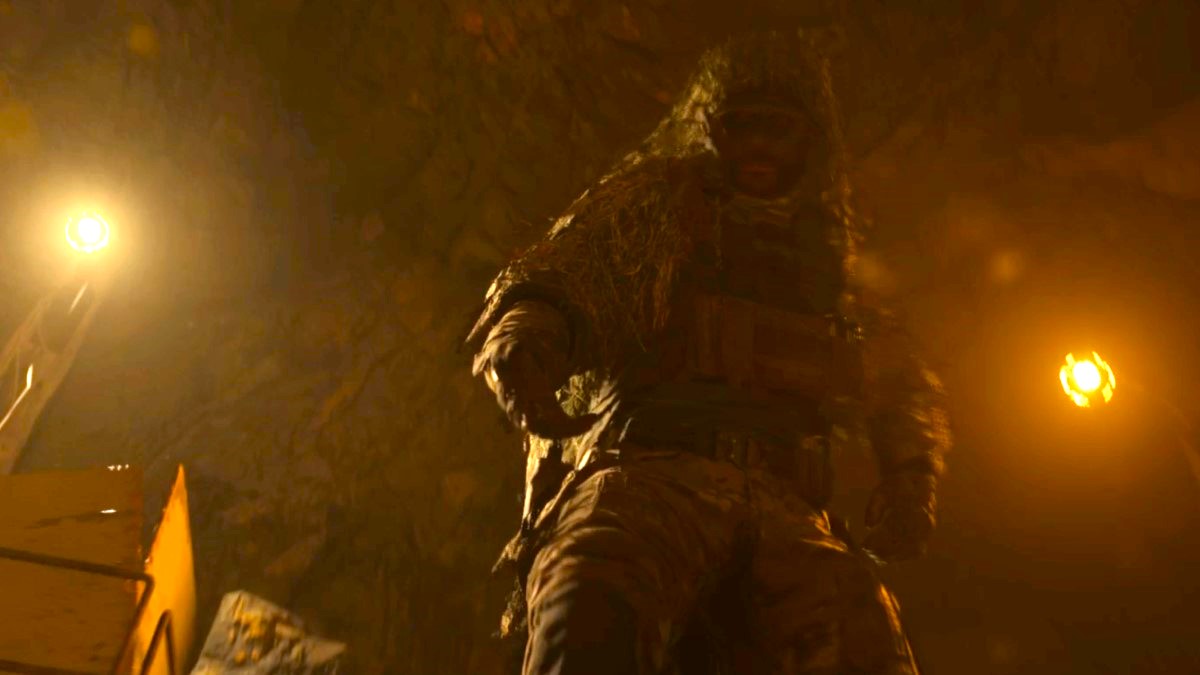 Recon by Fire is the ninth mission in the Call of Duty: Modern Warfare 2 campaign, and it’s a long, complicated one that seems to have more than its fair share of bugs. These glitches can be sorted into two main categories: progression bugs, and technical bugs. The technical bugs seem mainly to be affecting the PC version, but the progression bugs can affect anyone. Here’s a breakdown of all the bugs and fixes we’ve heard about so far.

After you’ve sniped the lighthouse, two trucks full of guards will come along and patrol around you. This is the third time in this mission where you’ll have to lie very still and pretend to be grass. Some players are reporting that after the patrol has passed by, they don’t get back in their trucks and leave. We saw a glitch whereby one guard stuttered badly when trying to get out of the truck in the first place, and it did take a long time for them to leave, but they did leave. It might help to advance towards the lighthouse once the guards are far enough away. Failing that, you can always just attack. This could be a tough fight, especially on higher difficulties, but it won’t affect the Nobody was There trophy/achievement.

Game crashing during Recon by Fire

This bug seems only to be on PC, but has been reported throughout the campaign, including (but not exclusively) during Recon by Fire. The possible causes and fixes are many and varied, and will depend on your specific rig, but possible solutions include switching all settings related to cache on, lowering other settings, and/or cleaning the drive where the game is installed. And, as usual, it’s also worth trying restarting the mission, restarting the game, reinstalling the game, and/or restarting your PC. Failing all of that, it’s highly likely that there’s be a fix when the full game launches.

Audio issues during Recon by Fire

Not only is this annoying, it can also make the mission much harder, given that it’s very important to hear what Price is saying and to follow his instructions closely. Again, it seems to exclusively be a PC issue. Most players have reported that restarting the mission or the game have fixed this, but all of the same fixes as for the crashing bug are also worth a try.

Bugs with progression and checkpoints in Recon by Fire

Recon by Fire is a large level that takes place in a wide-open environment, but it’s designed to be completed in a fairly narrow, linear fashion. If you deviate too much from your objectives and from Price’s instructions, then you increase the chances that the mission’s scripting logic will get confused and that certain events and checkpoints won’t trigger when they’re supposed to. This isn’t your fault, but it has been happening to some players, and there are ways to avoid it. Basically, stick close behind Price, and don’t do anything or go anywhere that Price or your objectives aren’t telling you to.