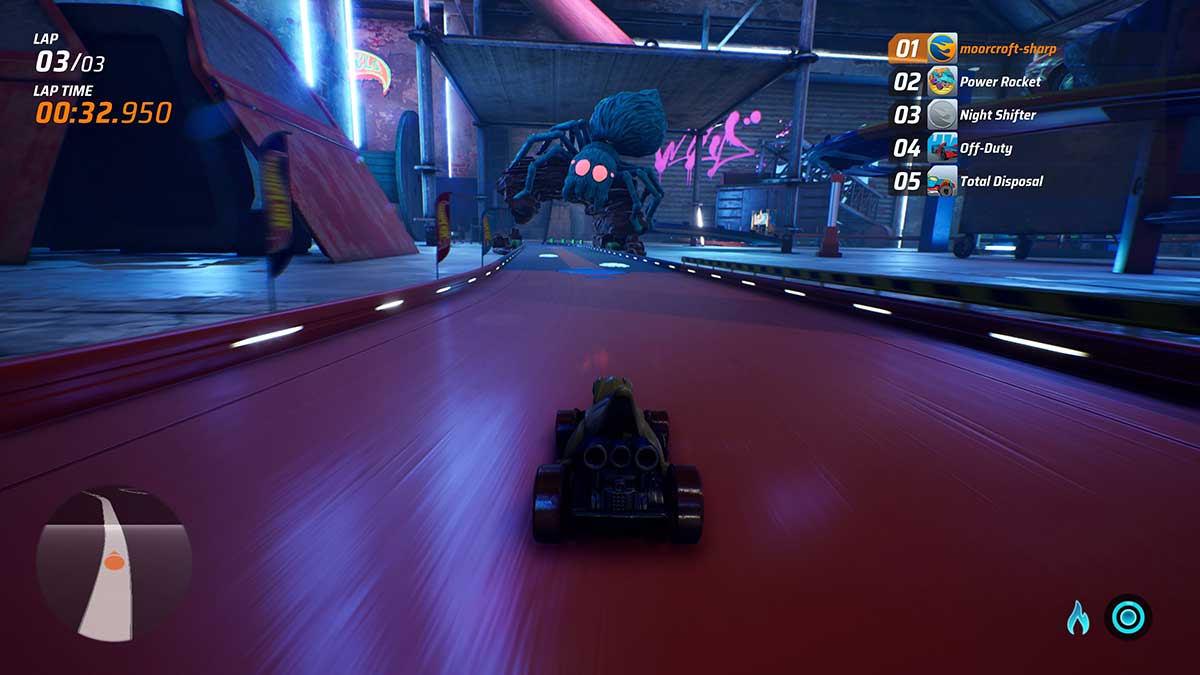 Once you’re outside of the tutorial tracks in Hot Wheels Unleashed, the game starts to throw some seriously nasty hazards at you. One of those hazards is a giant spider that shoots webs at you and plants them on the track to trip you up as you race by. However, you can avoid these using a bit of skill. This guide explains how to avoid those spider webs and ensure you’re faster than the competition.

How to avoid spider webs

Look for the gap in the webs on the track as you approach the spider. Then, aim your car through the opening to avoid hitting any planted spider webs. When it comes to the webs the spider spits, you’ll have to act quickly if one is shot your way. If you’re in a car which a high speed, you should be able to get past the spider without being hit, though.