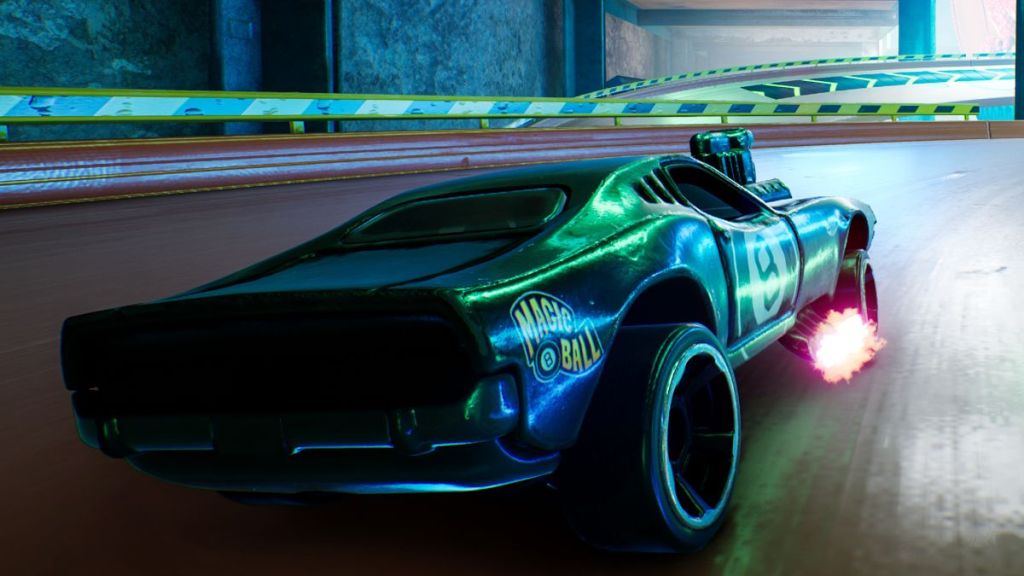 Image via Mattel and Milestone

Mattel and Milestone are revving up Hot Wheels Unleashed with a slew of downloadable content over three content packs, which include Barbie, DC, Street Fighter, Teenage Mutant Ninja Turtles, and Masters of the Universe-related cars.

Releasing on September 30 alongside the game, the first Hot Wheels Pass will include 10 vehicles based on Barbie, DC, Street Fighter, and TMNT, three customization packs, and three track builder modules. It will also have a Batman DLC expansion in the future. We know that official car companies like Aston Martin, BMW, and McLaren will be joining in the fun too.

At launch, there will be 66 vehicles available to race with like the Batmobile, the Party Wagon from TMNT, K.I.T.T. from Knight Rider, and the DeLorean Time Machine from Back to the Future. It seems like it’s going to be the Super Smash Bros. of racing games. A full list of cars in the game has also been released.

Milestone has credibility within the racing genre, as it has developed the MotoGP and WRC series of games, so there are high hopes that this Hot Wheels tie-in game will hit the mark. Hot Wheels Unleashed will be drifting to physical and digital stores for the PS5, PS4, Nintendo Switch, Xbox One, Xbox Series X/S, and PC via Steam and Epic Games Store.