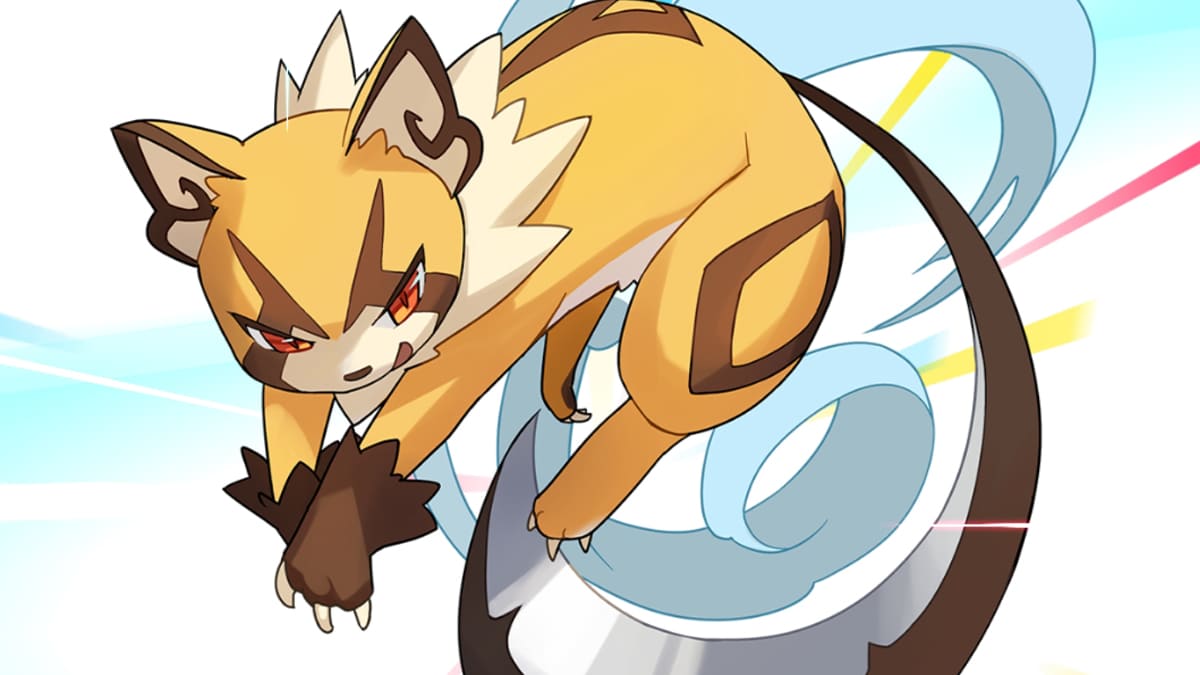 In World Flipper, leveling up and equipping your units can only do much. If you want to make your units as strong as they can be, you’ll have to awaken them. Awakening them can be a time-consuming task depending on your unit’s rarity. Awakening a two-star unit will take less time and resources than a five-star unit would but doing the latter will be worth it in the long run.

Go to your Units tab and hit the Mana Board button. Select a unit and you’ll be greeted with a board full of nodes. The board will vary for each unit. For example, a five-star unit like Celtie will have more nodes than a three-star Gilasrad would.

Related: How to get Owlbet in World Flipper

Each node will require the unit to be a certain level, mana, and items. If you don’t have enough of an item, simply tap on it and read the “How to Obtain” text. The game will give you options on how to get the item.

For more common items and mana, you can easily farm them through the game’s quests or exchange them through boss coins which you’ll obtain through boss battles. For more rare items, such as a Uranus Element, you’ll have to take on higher-level quests. There, those items have a small chance of dropping. There are alternatives, such as waiting for the trader to have that particular rare item in their shop or exchanging gold boss coins for them.

Finally, in order to awaken a unit, you only need to have all the big nodes unlocked. However, we recommend unlocking all the nodes as you’ll enhance your unit’s ability, skill, and unlock stories that’ll reward you with orbs.