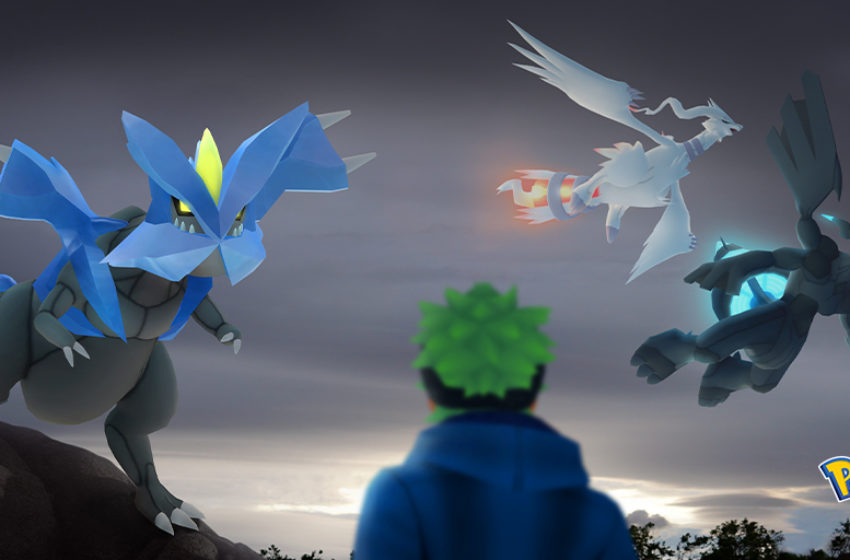 New legendary Pokémon in Pokémon Go means more challenges for trainers eager to take them on and add to their collection. Zekrom is among those legendary Pokémon, and it’s available through five-star raids. These raids usually require around three to five additional trainers to make it happen, so don’t expect to go up against them by yourself.

Five-star raids might not be the only way you acquire them, though. Developer Niantic has been known to rotate them as battle league rewards, but usually announces them. Otherwise, you can expect to encounter Zekrom as a five-star raid challenge. Zekrom will make its first appearance to game starting on June 16, 2020.

Because you only have a handful of choices to optimize your team against Zekrom, try using some of the best choices available to you. These options include Mamoswine, Groudon, and Rhyperior.

Mamoswine is a Ground and Ice-type Pokémon. It has both of Zekrom’s weaknesses, making it a great choice regardless of where you place it in your line-up. Ideally, you want to use it somewhere in the middle, mainly because it has a higher focus on being used for damage than defense. The best moves you can have it know during the encounter are mud slap and avalanche, powder snow and avalanche, mud slap and bulldoze, and powder snow and bulldoze. All of them are same attack type bonus (STAB) moves, meaning they will do additional damage.

Groudon is one of the top-tier Ground-type Pokémon you can hope to have your roster. While it is a legendary Pokémon, trainers are extremely likely to have it in their roster to use. It’s incredibly powerful, and it’s rather robust, making it a great tank. You can use one that uses a variety of moves, such as dragon tail and earthquake, or mud shot and earthquake. You want to avoid having a Groudon that knows a Fire-type charge move, but if it does and knows dragon tail or mud shot, you should be fine for that battle.

The last optimal choice is Rhyperior, an excellent Ground and Rock-type Pokémon. If Zekrom has any Electric-based moves, they will barely scratch Rhyperior, and you’ll be able to hit it with a variety of type-focused attacks, and all of them are STAB-based, letting you do even more damage to it. It’s more defensive than Mamoswine, but it has equally powerful attack power. The most optimal moves for your Rhyperior to know are mud slap and earthquake, but if it knows mud slap and rock wrecker, or mud slap and stone edge, you can do some fairly hefty damage to it.

Alternatively, if you have none of these Pokémon, you can always rely on several others to use during the fight. You want to try to use Dragonite, Slamence, Excadrill, Garchomp, Togekiss, Weavil,e Gardevoir, Mewtwo, Glaceon, Donphan, or Flygon.

After you complete the five-star raid and you are successful, you will have a chance to try and catch Zekrom. You will only have a small number of premier balls available to you, and you can receive more by performing well during the raid, by having the Gym be for your team, and by working together with other trainers on your friend’s list to take it down.