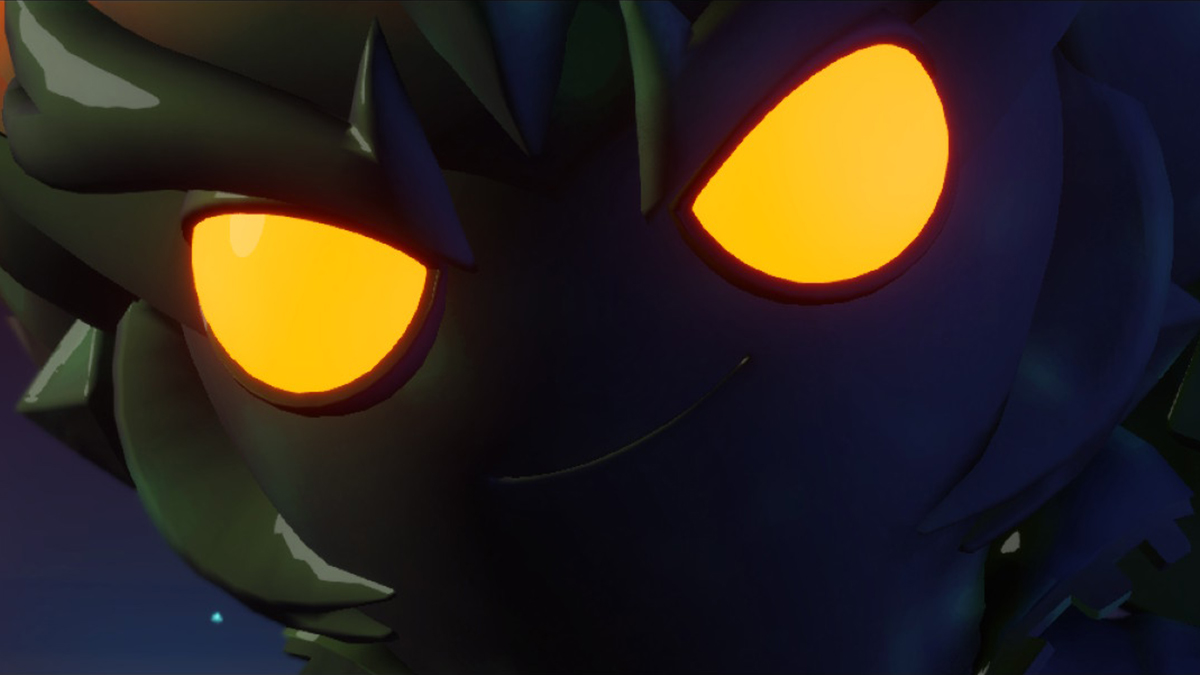 The second-to-last boss in Mario + Rabbids: Sparks of Hope is Darkmess Edge — not the one in your party, but a clone made out of pure dark energy. She’s the last roadblock between you and Cursa, so if you want to reach your final destination, you have to go through her first.

Related: How to beat Darkmess Bowser in Mario + Rabbids: Sparks of Hope

How to defeat Darkmess Edge

Like the Darkmess Bowser fight before this, the battle is a mirror match because you have Edge in your party by default. This also means your team size is four characters, and you’ll probably need the extra person. This way you can cover all your bases, from tank to ranged to support.

Darkmess Edge is flanked by a few enemies from the start: two Lone Wolves, an Oozer, and a Medician. Those last two are particularly troublesome: Oozers can prevent you from attacking, and Medicians can heal the enemy team and protect them with shields. As such, those are the first two you need to take out. You can dash through an enemy to break a shield, but healing will undo your hard work dealing damage to the boss and others. More enemies will spawn in as the battle goes on, but you won’t be able to attack the portals. As such, be sure to thin out the enemy herd often — the boss is enough of a threat by herself.

Related: How to beat Cursa in Mario + Rabbids: Sparks of Hope

Darkmess Edge has all the same techniques as your party member. She can dash multiple times, attack enemies in a line with her blade, and counterattack if you move within her range. When the counter is active, be extra careful not to step inside the danger zone: the attack will automatically slash any visible target within range, not just the person who trips it. It’s more dangerous than the Lone Wolves’ overwatch by a lot. As far as damaging her, she’s only resistant to Burn attacks. Everything else is fair game.

Even with these wrinkles, it shouldn’t be too tough of a fight. Keep the Oozers down so that you don’t get debuffed, and make short work of Medicians so that they don’t buff the enemies. Split your focus between the minions and the main boss — it’s easier to do with an extra party member — and you’ll come out on top.