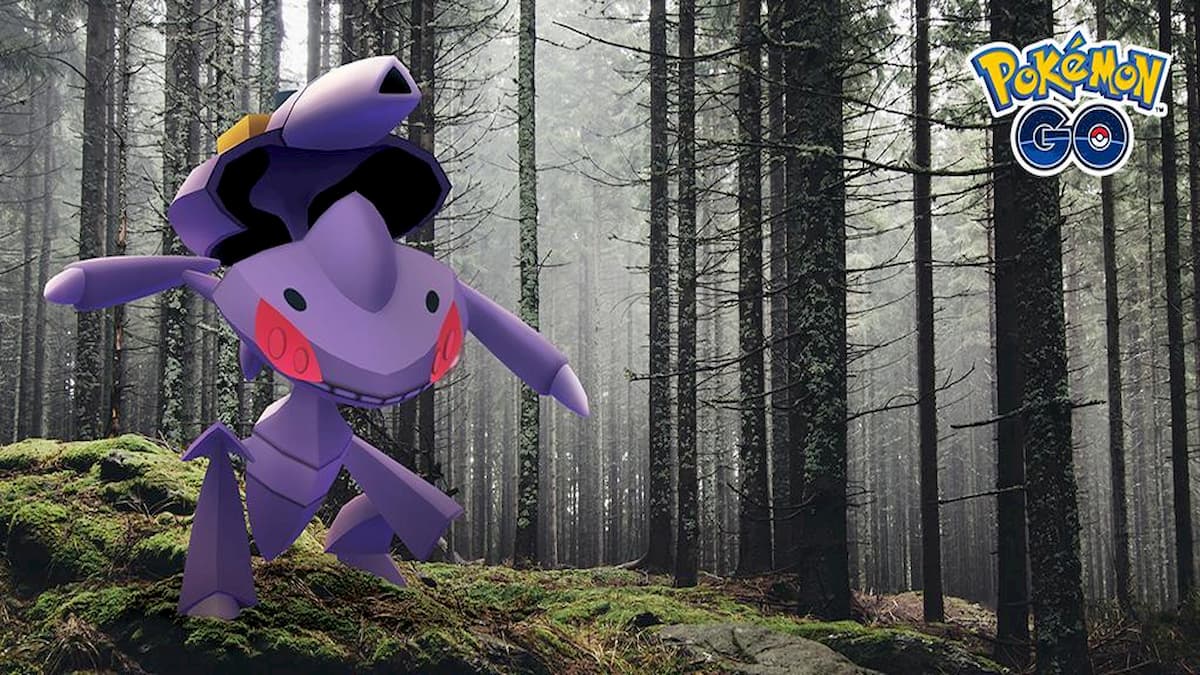 Genesect is making its return in Pokémon Go, and this time it has a unique item attached to it. Previously, during five-star raids, Genesect did not have any additional software added to it. But now, starting from January 5 at 10 AM to January 10 at 8 PM in your local time, you’ll be battling against a Genesect that has burn drive, which allows it to learn the Fire-type version of techno blast. It makes it a far better Pokémon to battle against, giving it a superior moveset.

Genesect is a Bug and Steel-type Pokémon, making it only weak to Fire-type attacks. It’s incredibly vulnerable to these attacks, meaning you want to make sure everyone on your team uses them. It has a variety of resistances you want to remember, such as Grass, Poison, Bug, Dragon, Fairy, Ice, Normal, Psychic, and Steel-type attacks. Only use fire.

There are a variety of Fire-type Pokémon you can use against Genesect. Some of your best choices include Heatran, Darmanitan, and Chandelure.

Heatran is a Fire and Steel-type Pokémon. It’s a good choice to use against Genesect because it’s resistant to any Bug and Steel-type attacks, which Genesect will be able to utilize against trainers likely. It has a maximum CP of 3,754, an attack of 210, a defense of 180, and stamina of 177. The best moveset you can use on it consists of fire spin for the fast move, and then flamethrower and iron head for the charged attacks.

Darmanitan is purely a Fire-type Pokémon. It won’t be resistant to any of Genesect’s moves like Heatran, but it’ll be able to give it plenty of damage with its Fire-type attacks. It has a maximum CP of 3,105, an attack of 219, a defense of 101, and a stamina of 195. It sorely lacks any defenses to last too long against Genesect, so you likely only want to have one of them in your party. Make sure it knows the fast move incinerate and the charged moves rock slide and overheat to do the most damage.

The final choice you want to have in your roster is Chandelure, the Fire and Ghost-type Pokémon. It’ll be a good choice, especially alongside Heatran, as it’s resistant to Bug and Steel-type moves. It has a maximum CP of 3,268, an attack of 226, a defense of 155, and stamina of 134. Much like Darmanitan, it has lower defense than Heatran. Still, because it’s resistant to Genesect’s primary damage types, it should fare better. The best moves it can learn include incinerate for its fast move and shadow ball and flame charge for its charged moves.

While these are some of the better choices to use, there a several other Fire-type Pokémon available. You can choose to use Reshiram, Mega Charizard, Moltres, Entei, Flareon, Infernape, Blaziken, Typhlosion, Arcanine, Magmortar, Salamence, Ninetales, or Houndoom. After you win, you receive Premier balls based on your performance, how many participating trainers were on your friend’s list, and if your team owned the raid Gym.