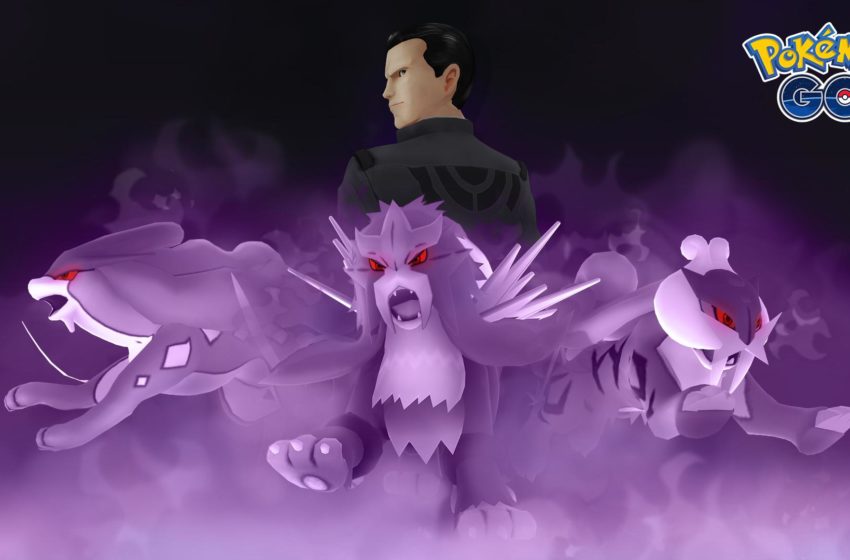 The Pokémon Go Fest 2020 event will work differently from previous years because it’s a virtual event anyone in the world can attend, rather than at a physical location. This is happening to help prevent the spread of COVID-19, ensuring everyone remains safe inside their home. Because the event is virtual, everyone in the world can attend when it happens during the weekend of July 25 and 26. For the past few weeks leading up to the event, Team Rocket members have been stirring up trouble and have developed a new balloon system to capture Pokémon and battle trainers. Team Rocket will undoubtedly show up to the Pokémon Go Fest 2020 event. Dataminers have discovered Giovanni will be showing up with a Shadow Mewtwo you can likely attempt to capture.

Pokéminers shared their findings on their twitter page and Reddit, where they initially showed off Shadow Mewtwo assets. They have now confirmed the Shadow Mewtwo will be apart of the Pokémon Go Fest 2020 event where trainers will have to battle him. While we don’t know his first two Pokémon, we know he will have a Shadow Mewtwo, and that can give trainers enough of an advantage to take him down during the event.

Mewtwo is purely a Psychic-type Pokémon, which makes it weak to Bug, Ghost, and Dark-type attacks. You primarily want to focus on using Pokémon, such as Chandelure, Gengar, Darkrai, Tyranitar, Absol, Pinsir, or another Mewtwo that knows shadow ball. Mewtwo is a powerful foe, so you might be better off trying to find a Pokémon that is resistant to Psychic-type attacks. If Giovanni does use two Pokémon before Shadow Mewtwo, try to force him to use his shields on those two before you reach Mewtwo to make it harder to block any powerful attacks against it.

We’ll be updating this guide close to the event when we learn details about Giovanni’s line-up if he has additional Pokémon beyond Shadow Mewtwo. Hopefully, he comes with a similar line-up to what he used during July 2020.