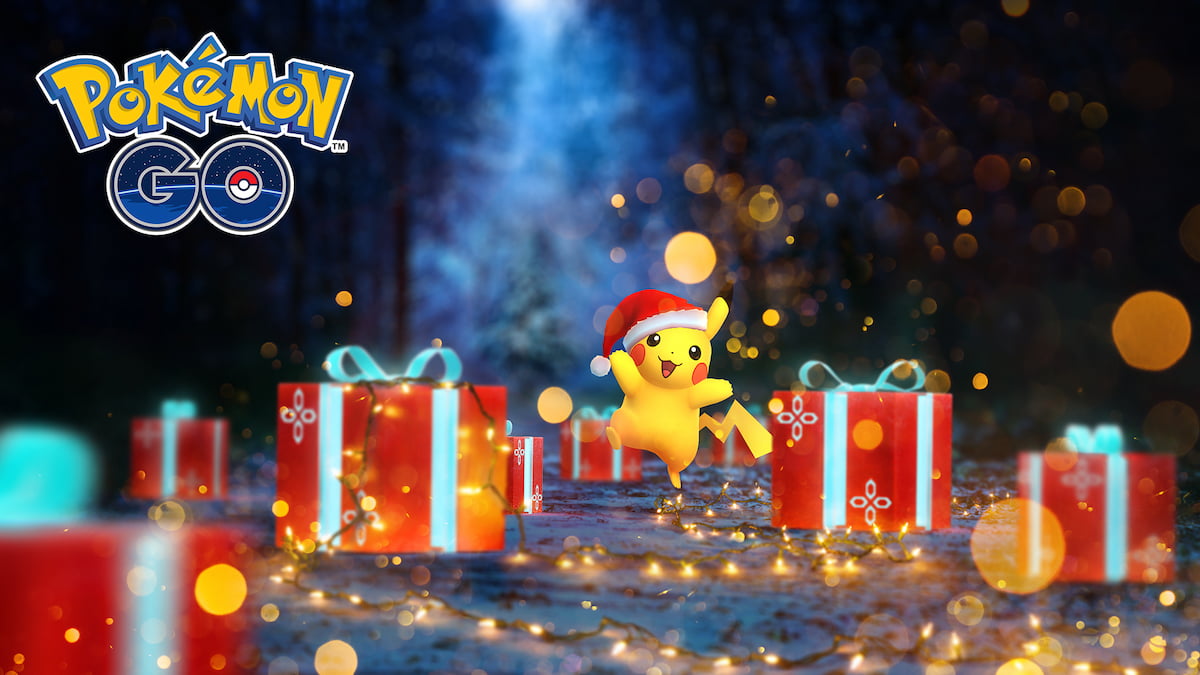 Heatran is a legendary Pokémon that regularly appears as a raid battle combatant throughout Pokémon Go. You typically see it around two to three times a year. With it appearing so often, you want to make sure you have what it takes to beat it. In addition, you’ll want to bring a few friends with you to make sure you can take it down. This guide covers all of Heatran’s weaknesses and the best Pokémon to counter it in Pokémon Go.

Heatran is a Steel and Fire-type Pokémon, making it a difficult Pokémon to counter. It’s only weak to Water, Fighting, and Ground-type moves. However, Heatran is resistant to Bug, Fairy, Grass, Ice, Poison, Steel, Dragon, Flying, Normal, and Psychic-type moves. Therefore, we recommend using all three of its weaknesses to take full advantage against it.

The best Pokémon to counter Heatran include Garchomp, Rhyperior, and Swampert.

Garchomp is a powerful Dragon and Ground-type. We highly recommend using it in the Master League, and it’s equally powerful in raids, making it an optimal choice for you to consider using against Heatran. The best moveset to give Garchomp against Heatran is the fast move dragon tail, and the charged moves earth power and earthquake.

Next, we highly recommend using Rhyperior, a Ground and Rock-type Pokémon. Rhyperior is in the same category of Garchomp as being one of the more notable Pokémon you’ll see in Pokémon Go, but you’re more likely to use it in raids rather than PvP battles against other trainers. The best moveset to teach Rhyperior is the fast move mud-slap and the charged moves rock wrecker and earthquake.

The final Pokémon we recommend is Swampert, a Ground and Water-type. Swampert is only weak to Grass-type moves, making it a practical challenge to defeat Heatran, and it can optimize many of its moves to be super-effective during this raid battle. The best moveset to give Swampert is the fast move mud shot and the charged moves hydro cannon and earthquake.

You’ll need to use a full team of six Pokémon against Heatran. These are other choices you may want to consider adding to your roster.

After beating Heatran, you’ll have a chance to capture the legendary Pokémon. There’s a good chance that you might encounter a shiny version when you catch it.