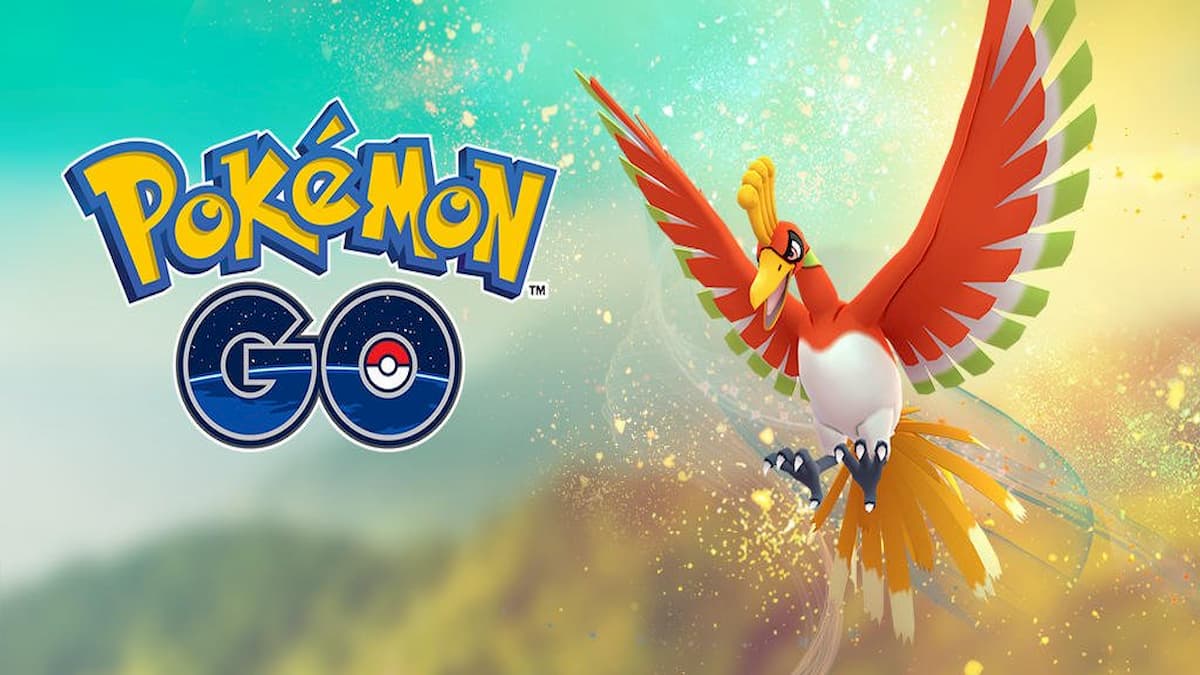 Ho-Oh is making a magnificant return to Pokémon Go, right at the start of 2021. Trainers will have a brief amount of time to capture this legendary Pokémon featured in five-star raids. Unlike other legendary Pokémon that have appeared for roughly a month, Ho-Oh will only be available starting on January 1 at 1 PM PT to January 5 at 10 AM your local time. You’ll need a few friends to work together to take it out, though.

Ho-oh is a Fire and Flying-type Pokémon, so you want to focus on using Electric, Water, and Rock-type moves. You want to avoid using Bug, Fairy, Fighting, Fire, Grass, Ground, and Steel-type attacks against it.

Your best options to take on Ho-Oh include would be to use Rhyperior, Rampardos, and Terrakion.

Rhyperior is a great Ground and Rock-type Pokémon. While it has several weaknesses, Ho-oh has none of them to use against it. Rhyperior has a maximum CP of 3,733, an attack of 241, a defense of 190, and stamina of 251. When picking a Rhyperior to take with you, want to make sure it can use smack down for its fast move and then rock wrecker and surf for its charge moves.

The next Pokémon you want to use against Ho-Oh is Rampardos, a Rock-type Pokémon. It’s a powerful Pokémon, but it substantially lacks suitable defenses to last long in any battle. You want to use it at the right time to do the most damage against Ho-Oh without facing one of its charge attacks, so it’s likely going to be the first Pokémon you use against it. Rampardos has a maximum CP of 3,298, an attack of 244, a defense of 97, and a stamina of 184. The best moves it can learn will be smack down for its fast move, and then rock slide and flamethrower.

The last Pokémon we recommend you use against Ho-Oh is Terrakion, a legendary Fighting, and Rock-type Pokémon. You primarily want to lean into its Rock-type set to do the most damage against Ho-Oh, and it has quite a bit more defense than Rampardos, much more on par with Rhyperior so that you can use it at any time during the battle. Terrakion has a maximum CP of 3,698, an attack of 217, a defense of 163, and stamina of 177. The best moves it can learn for this battle include smack down for its fast move, and then close combat and rock slide for its charge moves.

Should you not have any of the above listed Pokémon, there are plenty of other choices. You can always take Alola Golem, Landorus, Tyranitar, Gigalith, Aerodactyl, Omastar, Zekrom, Aggron, Sudowoodo, Lunatone, Solorock, Crustle, Electivire, or Magnezone. After you defeat Ho-Oh, you’ll have to capture it using several Premier balls rewarded to you based on your performance of the battle, and this Ho-Oh can potentially be a shiny version of it. We’ve listed out the best moveset Ho-Oh can learn that you can use against other players in PvP. 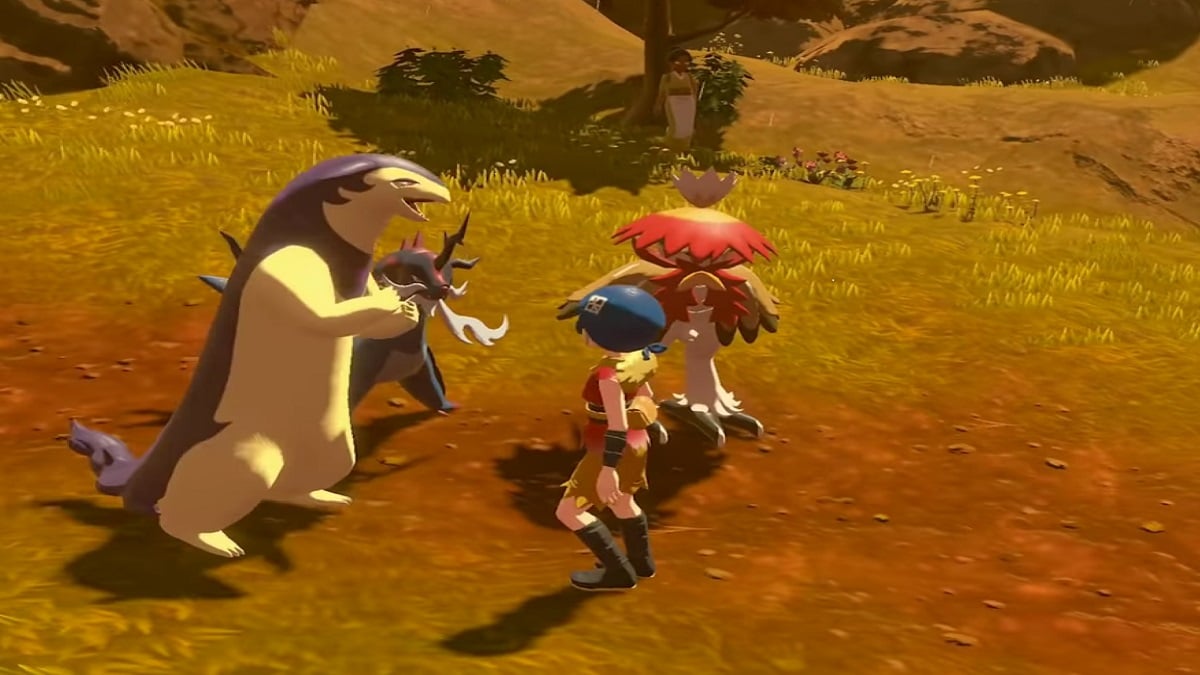