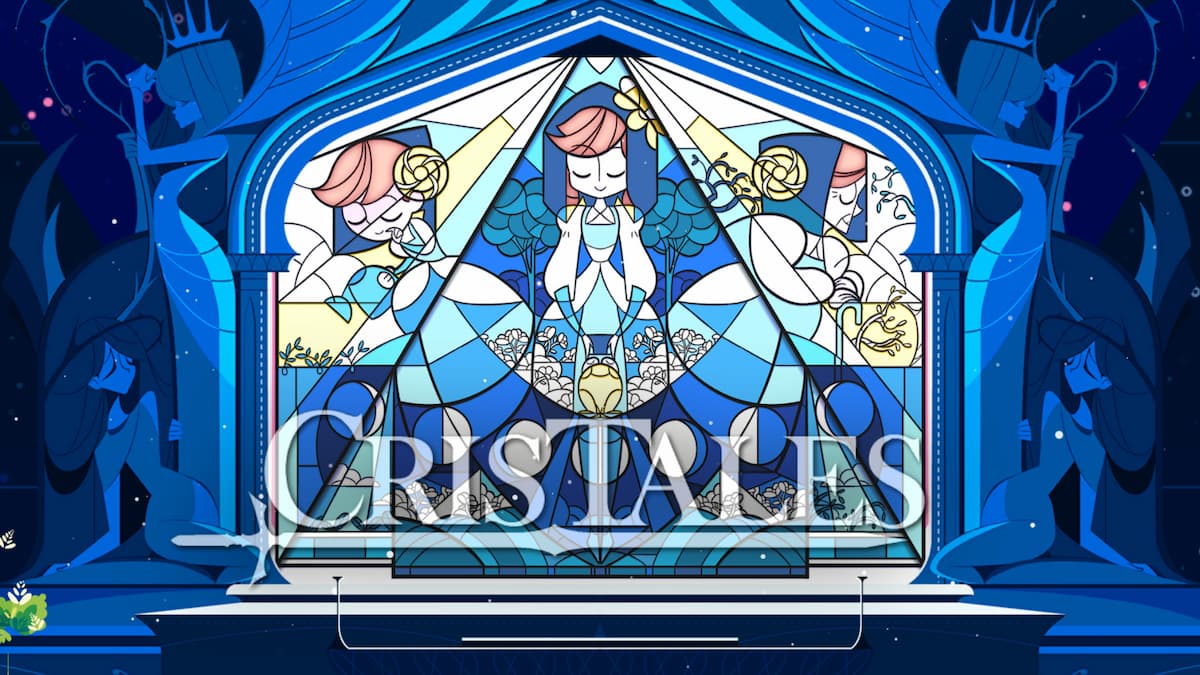 Mayor Enzo is a character that you meet early on in Cris Tales, and eventually, you will need to go toe-to-toe with him if you want to keep your friends and the future safe. You will get a warning before the fight advising you to finish up some side quests, so make sure you do that first as they can give you some useful items.

Mayo Enzo will mostly fight on his own, but he can also summon up to two guard dogs to fight alongside him. Mayor Enzo is also a very strange fight because he largely cancels out some of the main mechanics in the game. He will only ever stay on the left side of the screen, and if you send him into the past he will quickly come back, using his most powerful ability, mind control.

The real threat that Mayor Enzo poses is actually taking over your own party members, so you will need to be careful of this. Mayor Enzo is weak to poison damage, so using it against him and stack up some damage over time is a great idea. He has a strong defense against Fire, and Lightning, so you are best to avoid using any abilities that do those types of damage.

Because Enzo mostly nullifies the time travel aspect of the game, the fight is actually surprisingly simple. Focus on Poison damage from Willhelm, then after that, it boils down to taking advantage of critical with other party members, and blocking the incoming damage as best you can.