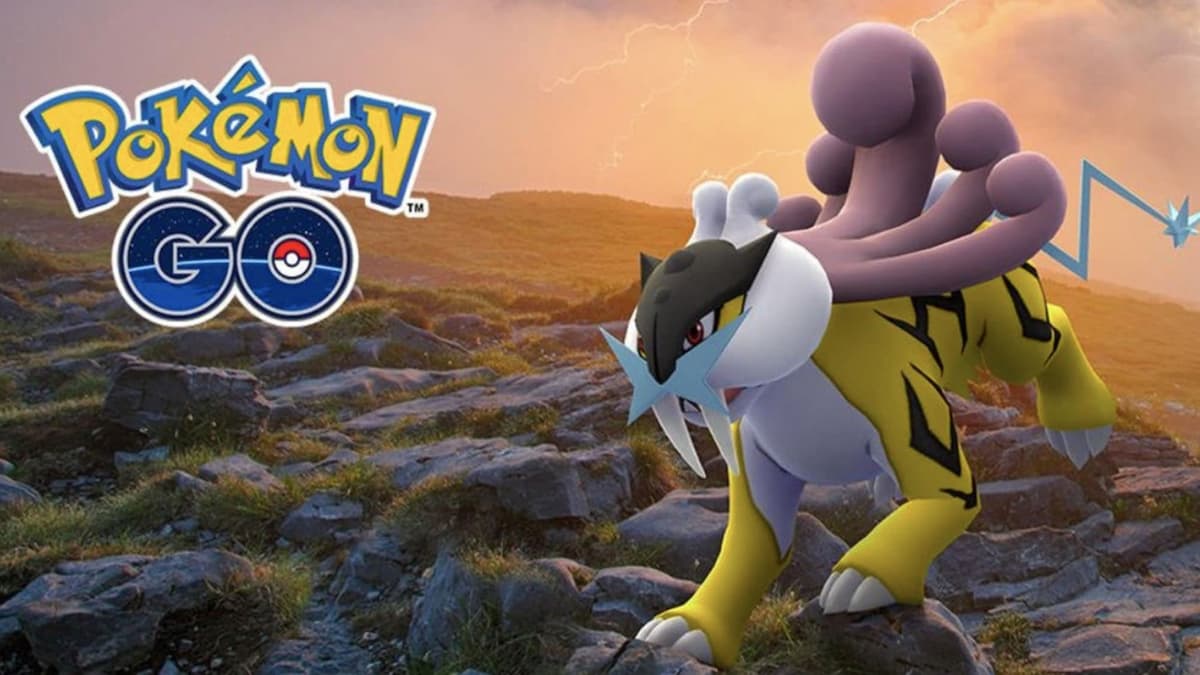 Raikou is one of the three legendary beasts you can capture in Pokémon Go. You can add it to your collection by defeating it in battle, but you need to participate in a five-star raid. You can do these by yourself, although we recommend bringing some friends with you to take it down as it could prove to be too much. We break down Raikou’s best moveset, if it’s good, and if it’ll be shiny while it’s available in raids. Here’s our recommendation of how to beat it.

Raikou is an Electric-type Pokémon. It’s only weak to Ground-type attacks, but it’s resistant to Electric, Flying, and Steel-type moves. You primarily want to use a Ground-type Pokémon, and Rock-type Pokémon are also useful to ensure they can absorb the attacks.

Of the Pokémon you can use to take it down, we recommend Rhyperior, Garchomp, and Groudon.

Rhyperior is Ground and Rock-type Pokémon. It’s one of the more powerful Pokémon you can use in the Battle League, and it makes for a superb raiding Pokémon to take down many of the five-star legendaries. For PvE, Rhyperior has a maximum CP of 4,221, an attack of 241, a defense of 190, and a stamina of 251. The best moveset it can use against Raikou includes mud slap for its fast move, and then rock wrecker and earthquake for its charged moves.

Garchomp is a Dragon and Ground-type Pokémon, and much like Rhyperior, it’s a Pokémon you’ll regularly see in the Master League battles. It’s a good choice, but sometimes on the rarer side due to how difficult it can be to secure a Gible. For PvE, Garchomp has a maximum CP of 4,479, an attack of 261, a defense of 193, and a stamina of 239. The best moveset it can use against Raikou includes mud shot of its fast move and outrage and earthquake for its charged moves.

The final recommendation we have is Groudon, the king of Ground-type Pokémon. Players likely have one in their party if they participated in the Groudon raids during the Hoenn Celebration, so plenty of trainers will be able to utilize it during this raid. For PvE, Groudon has a maximum CP of 4,652, an attack of 270, a defense of 228, and a stamina of 205. The best moveset it can use against Raikou is mud shot for its fast move, and then earthquake and fire punch for its charged moves.

You’ll need to use six Pokémon against Raikou, so if you’re looking for additional recommendations, the ones listed below are some of the better choices you’ll be able to use to defeat Raikou. Also, the more trainers you have during the raid, the higher your chances of taking it down.