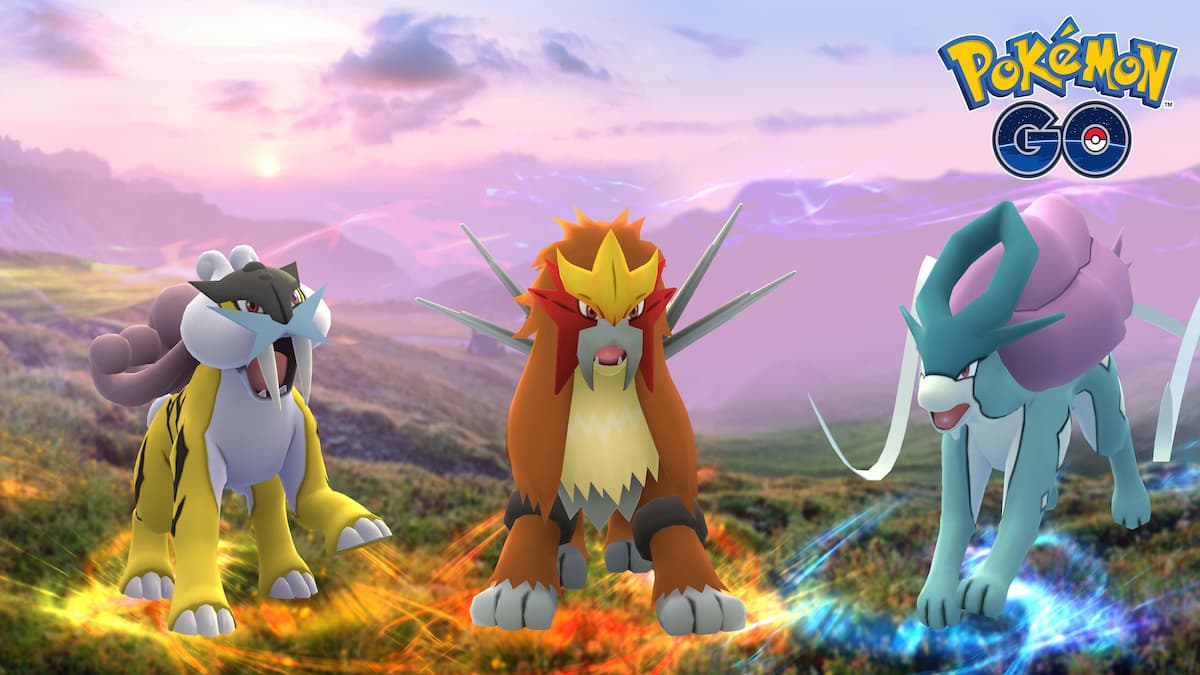 Raikou is one of the many legendary Pokémon you can add to your roster in Pokémon Go. It’s a powerful choice, and if you beat it in a five-star raid, you’ll be able to use it in other raids or against other trainers in the Battle League. Because it’s a strong choice, you want to make sure you get the most use of it, and doing that means teaching it the best moveset it can learn. We’ve also discussed if Raikou was good, how to beat it in five-star raids, and if you’ll be able to capture its shiny version when it comes to raids.

These are all of the moves Raikou can learn.

Raikou doesn’t have too many choices for the fast moves, and of the two, it’s a difficult choice. However, volt switch is the better option, by a long shot. While thunder shock does provide slightly more damage, the power behind volt switch is far too great, and the small dip in energy generation is worth it. Volt switch will make Raikou incredibly powerful.

When it comes to Raikou, you have a few choices. Because of how quickly it can generate energy, you’ll want to use shadow ball and wild charge. The downside to wild charge is it will lower Raikou’s defense, but that’s not the worst thing in the world when it does 100 damage every time you use it. Shadow ball is also a good choice because Raikou can battle Ghost and Psychic-types, such as Mewtwo and Lugia.

Overall, Raikou is one of the top raiding Pokémon you can use, along with being used in the Master League. Because it is a legendary Pokémon, you can use it in the Premier Cup. Make sure it learns volt switch for its fast move, and then wild charge and shadow ball for its charged moves.