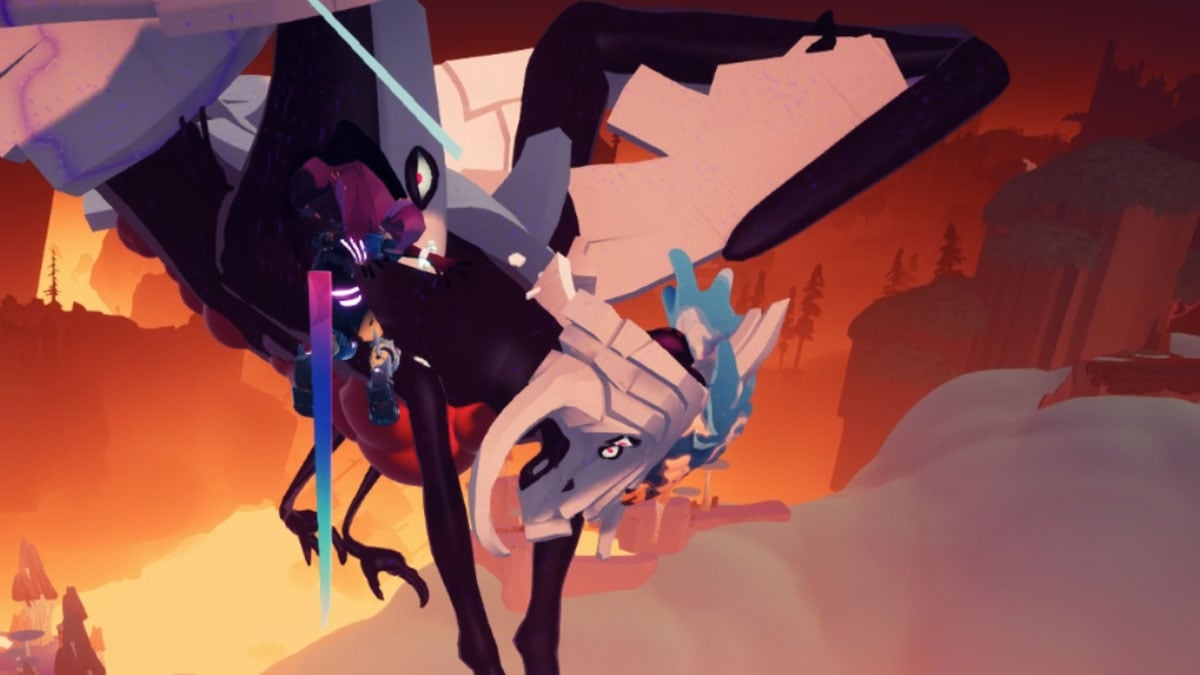 Your job in Luminous Peak isn’t over once the region is clear of anomalies: you still need to face the area’s Remnant boss. Solar Ash has plenty of intimidating bosses, but the flying, bat-like Burning Hunter is one of the most imposing. Fortunately, it’s not so bad once you know the strategy, and that’s exactly what this guide is for.

As the fight begins, keep moving to avoid the boss’s fiery projectiles. Step one, you need to actually reach it. As Rei herself remarks, you can launch yourself into the air via smokestack rails. Near each of the stacks is a small, cloud-like object you can smack, which will then propel you ahead. As you launch into the air, the boss will automatically fly close enough for you to grapple onto its wing — just don’t miss your window, or you’ll need to launch yourself up here again.

Once aboard the beast, it’s a matter of slicing each successive weak point until you can stab into its core. You’ll need to do that three times in total to bring it down. Luckily, the first step is the same for all three rounds, and although the game drops you to different smokestacks after a successful attack, you can totally launch yourself from the same one every time if that’s easier for you.

The other thing to note is that the Hunter’s body changes between rounds, in the same manner as all previous bosses. So in round two, be prepared to jump over gaps or be stuck in the black goop. In round three, be careful not to touch the heated goop, or you’ll burn away and have to start the round over again. You’ve been here before, and you can win again. 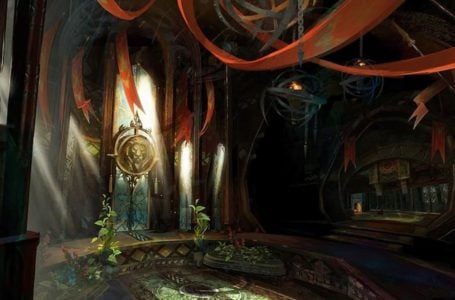 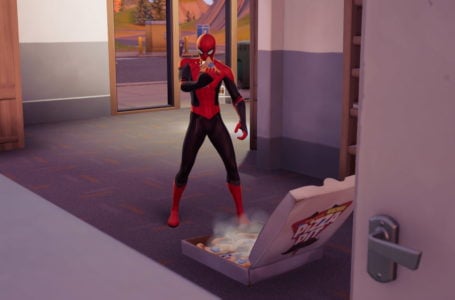