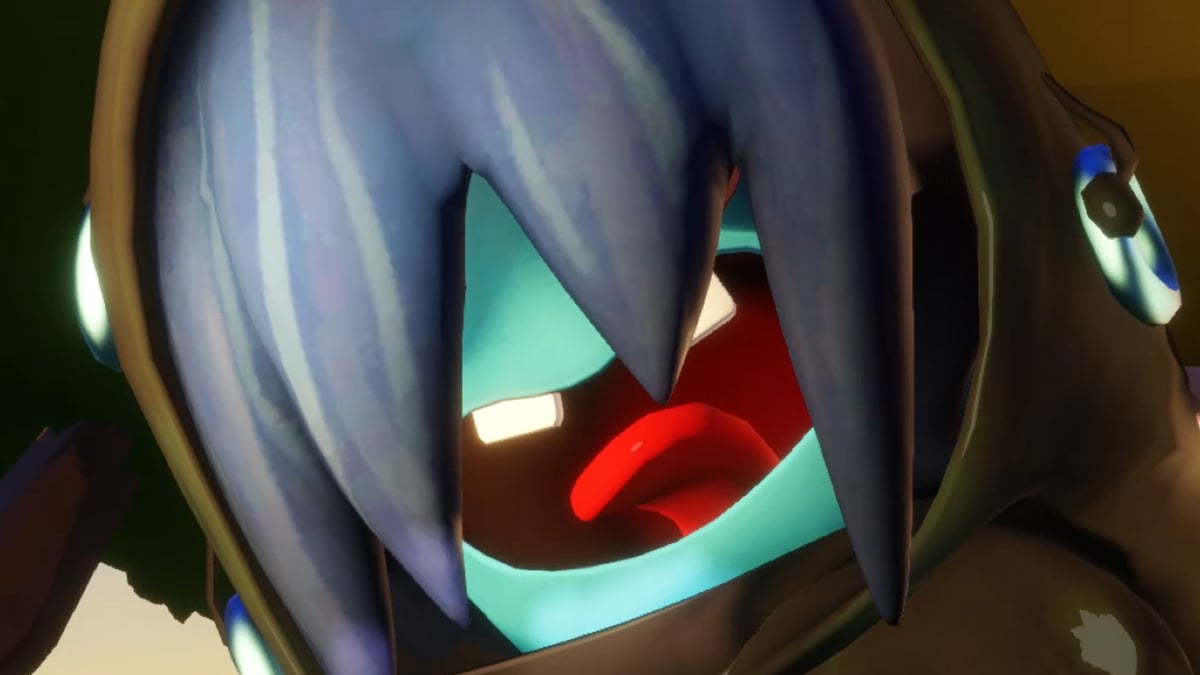 Every planet in Mario + Rabbids: Sparks of Hope has an oversized enemy that you can challenge as an optional boss fight. Planet three, Palette Prime, has a giant vampiric Depleter hanging out in its woods. Once you’ve collected 24 Sparks, you’ll be able to enter the Golden Pipe and face it. How’s how to survive the ensuing encounter.

Related: How to beat Tiny Dancer, the Giant Squashette in Mario + Rabbids: Sparks of Hope

How to defeat the Giant Depleter

Real talk, this is hands-down the most challenging boss battle in the game up to this point — there’s a reason these giant enemy variants are optional fights. Regular Depleters are bad enough, being able to drain your health with vampire attacks and counters. Scale that up, and if you’ve got a way bigger challenge, literally and metaphorically.

The first thing you can do is go into the battle prepared. Fire and ice sparks are a must, as the former will help you resist burn damage from the boss’ minions while also hitting their vulnerabilities. Generally speaking, you need to juggle your focus between the boss and the little guys because more will spawn as the battle continues. It’s OK to thin the herd and just stay away from the boss for a turn or two.

In fact, that’s part of the best strategy. Whenever you see the boss charge up its purple aura, do not attack it. It doesn’t matter how hard you hit: there will be an instant counter that steals some of your HP. During these times, it’s better to focus on eliminating the additional enemies.

Secondly, be aware that the Giant Depleter’s basic attacks also drain your health. Obviously, standing behind cover can negate this, but it’s also wise to bring Peach along so that you can cast shields on your teammates — this will even negate the draining counterattack if you slip up. Beyond that, keeping an eye on your own health is key, so be sure to bring along Rabbid Peach, a healing Spark, or items.

This is a hard fight, and it will take a while to win. Not only does the boss have high health and no vulnerabilities, but it can constantly refresh itself by stealing your HP. Avoid unnecessary counters, keep the extra enemies at bay, and be sure to stay healthy. Eventually, the Giant Depleter will be depleted itself.