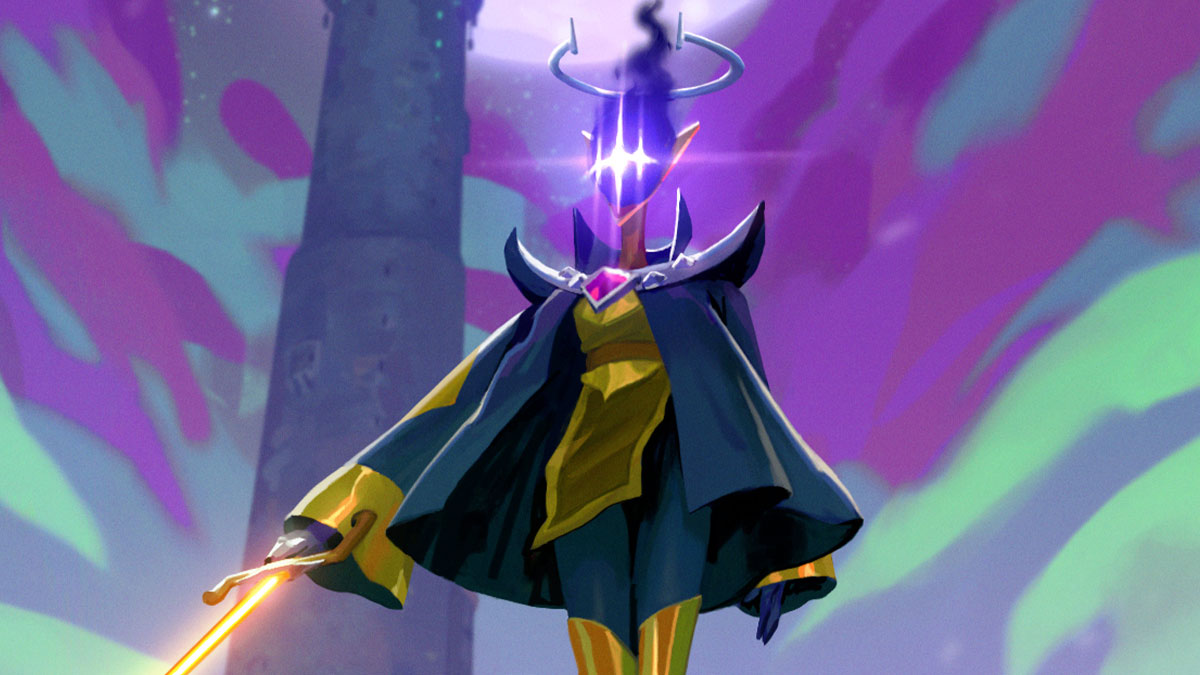 Once you’ve accessed The Queen & the Sea DLC and conquered the new biomes, you’ll be face to face with the Queen herself — her name is in the title, after all. She’s an alternate end boss comparable to the Hand of the King and the Giant, so be prepared for a ferocious fight. Here’s how to prepare yourself for everything her majesty will throw at you.

The Queen’s most common attacks are sword slashes. She telegraphs these by leaning back and raising her weapon like a fencer, at which point she’ll either slice vertically, cut horizontally, or stab directly forward. In all cases, you can roll away or behind her to dodge — though going behind her is your best bet for the stab. She may also channel a glowing greatsword and thrust it forward, so be prepared to roll to her rear to avoid getting smacked by that. Her last main attack is a wall of fire. She’ll clutch her hand and gather energy, leaning back against the ground. This fire moves fast, but it’s not a thick column of flame. You can roll through it or roll behind her just before she sends it across the screen to avoid the heat altogether.

Those are the Queen’s frequent attacks, but she has one more trick up her sleeve — and it’s the meanest move of all. You’ll know it’s coming when she holds her sword close and levitates above the ground. Lines of energy will appear on the screen, before cracking like a broken mirror. As the battle goes on, more and more lines will appear, so look for a safe spot to stand as the slashes cut through everything. At some point, these will completely fill the screen, leaving no safe zone. To avoid damage, roll just as the lines glow, and you’ll be in the middle of your invincibility frames when the screen cracks apart.

The Queen is a formidable fighter, but she’s not invincible. Remember her various tricks, and you’ll be able to slip past pretty much everything she sends your way. Keep on the offensive as often as possible, and you’ll dethrone her and unlock the game’s new alternate ending.