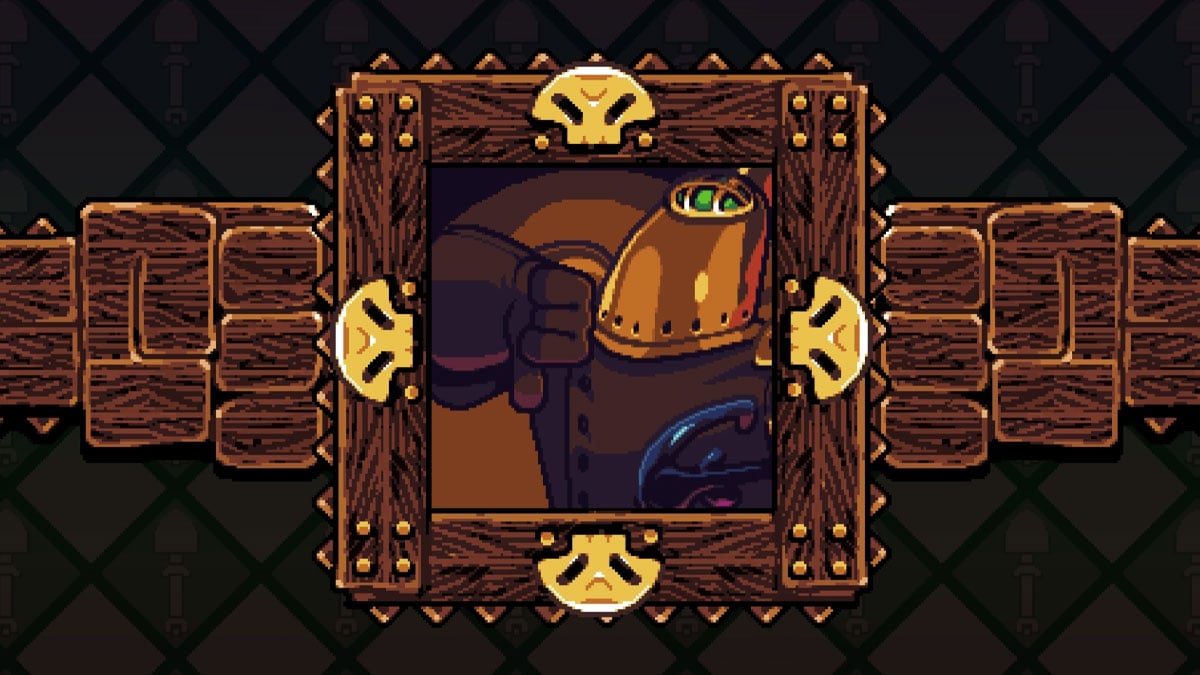 All the baddies you remember from Shovel Knight are back in Pocket Dungeon, and they can be faced in brand-new boss battles. That includes Treasure Knight, who can randomly appear in the Chromatic Caverns after you’ve finished the stage. The same goes for Mole Knight, Tinker Knight, and newcomer Scrap Knight — those caverns are crowded. This guide will teach you how to beat the deep-sea diver.

The fight starts with your character surrounded by blocks, so break your way out to get the real battle started. You’ll notice that some of those blocks are, fittingly enough, treasure chests. If you have leftover keys from the Chromatic Caverns, you can totally use them here to score some items and get the upper hand.

Treasure Knight isn’t as nimble as his fellow knights, but that doesn’t make him less dangerous. His first main attack is a burst of gold coins in a 3×3 grid in front of him. When you see those squares light up, step aside to avoid being hit. His second main attack is another 3×3 grid that appears at range. This one is a burst of water that launches you to a new space, deals damage, and leaves behind flooded squares. Your movement is a bit slower in these squares, but they’ll return to normal once you’ve stepped on them. Treasure Knight’s final attack is a charge that usually only happens if he gets cornered, but you should still be wary of it and sidestep when you see it coming.

The other curveball in this fight is the amount of monsters that will enter the fray. This includes Beetos, Hermittacks, and Grappses. None of those are particularly dangerous enemy types, but they can still pose a threat en masse — not to mention the space they take up. Make sure you keep the battlefield relatively clear as you keep dealing damage to Treasure Knight.

Once he goes down, he’ll become a playable character. While other knights get special tools or moves, Treasure Knight’s perk is rather simple: he deals more damage when you attack from a lower square. This applies to objects, enemies, and bosses too. Keep that in mind whenever you try a Treasure Knight run.