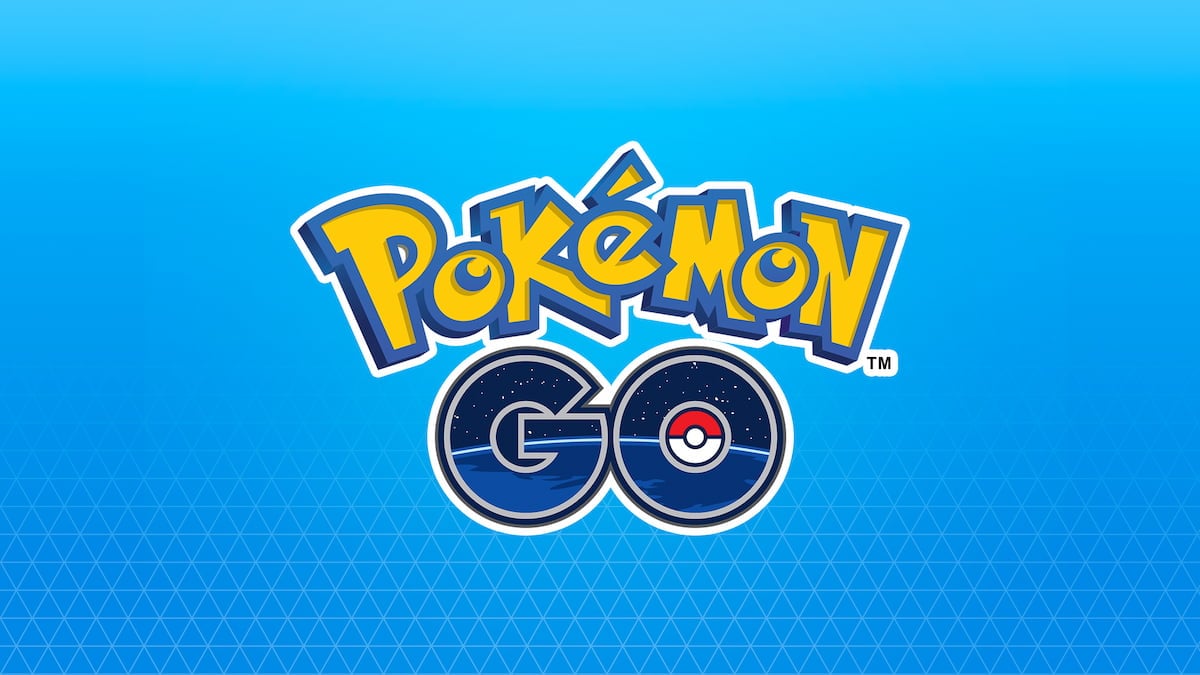 Defeating Zapdos in Pokémon Go can be difficult. It’s one of the original three legendary birds from the Pokémon games, and you will need to battle it in five-star raids. You will want to bring a full roster of Pokémon and a handful of friends to help take it down. Before you go into battle, we recommend you prepare your Pokémon team and your friends for a tough fight. This guide covers all Zapdos weaknesses and the best Pokémon to counter in Pokémon Go.

The best Pokémon for you to use against Zapdos will be Rhyperior, Mamoswine, and Rampardos.

Rhyperior is a Rock and Ground-type Pokémon, and it’s considered one of the better choices in PvP and raid battles. Naturally, you want to move away from Rhyperior’s Ground-type attacks, but both of these types make it resistant to many of Zapdos attacks, and it’s perfect for this battle. The best moveset to teach Rhyperior is the fast move Smack Down and the charged moves Rock Wrecker and Stone Edge.

Next, we have Mamoswine, a Ground and Ice-type Pokémon. Although Mamoswine is also a Ground-type, the Ice-typing makes it highly effective against Zapdos and capable of abusing its Flying-type nature. This is not a robust choice; you should consider it like a glass cannon. The best moveset to teach Mamoswine is the fast move Powder Snow and the charged moves Avalanche and Stone Edge.

The last option we recommend is Rampardos, a Rock-type Pokémon. Rampardos doesn’t have too much use outside of raids, making this an ideal battle for it. Zapdos will have a hard time taking this choice down during the match. The best moveset to teach Rampardos is the fast move Smack Down and the charged moves Rock Slide and Flamethrower.

You must use a full team of six Pokémon to defeat Zapdos. These are some other options you can consider using during this raid battle.

You will have a chance to catch Zapdos after defeating it, and you will want to teach it the best moveset possible to ensure it’s good in PvP or future raid battles. There’s also a chance to catch a shiny Zapdos.