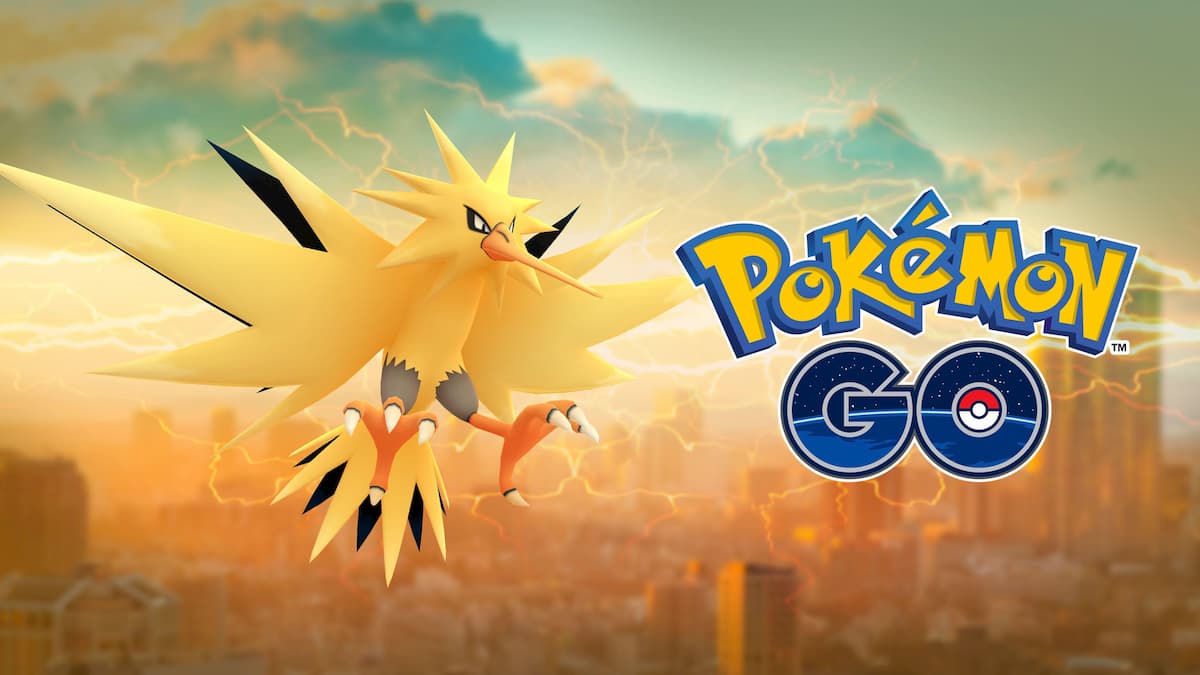 Zapdos is one of the three original legendary birds in Pokémon, and when available as a five-star raid, you can add them to your collection. They’re a rare find as the five-star raids regularly rotate out legendary Pokémon. When you capture a Zapdos with decent stats, it’s essential to figure out how to best optimize your new legendary with the best moves to make it exceptionally powerful for both raiding and fighting other trainers in the battle league.

Zapdos is an Electric and Flying-type Pokémon. It’s only weak to Ice and Rock-type attacks, making it resistant to Bug, Fighting, Flying, Grass, Ground, and Steel-type moves. It’s a solid choice when you want to use it as your Electric-type attacker. It has a maximum CP of 3,527, an attack of 253, a defense of 185, and stamina of 207.

These are all of the moves Zapdos can learn:

For Zapdos, you want to do away with charge beam. It’s a slower move than thunder shock, and it won’t be able to do as much damage over time. Plus, thunder shock generates more energy, allowing Zapdos to use its more powerful attacks.

When picking a charge move, Zapdos has several choices. But do away with ancient power. It’s useless for Zapdos and not worth considering. Many have a toss-up between thunder and thunderbolt, but of the two, thunder is the better option. So stick with that option, as the five more energy it requires is worth the 10 additional damage. Finally, zap cannon is probably not a good option, given how much energy it requires and how much damage it deals. While admirable, there are better choices. With Zapdos, drill peck and thunder are your best options.

When picking a moveset for Zapdos, you want its fast attack to be thunder shock, and then pick thunder, and then for its second charge move, go with drill peck. These will be the best options for most of the things it has to fight, and your Zapdos will deal a decent amount of damage.