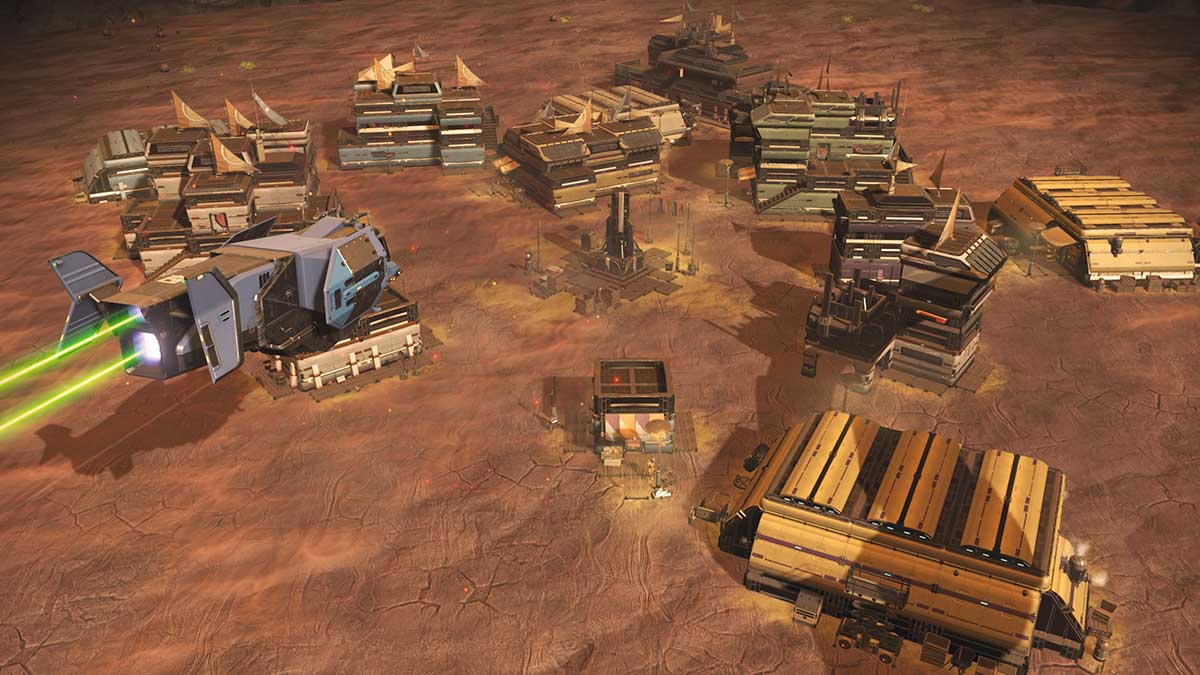 No Man’s Sky’s Frontiers update adds a lot to the game, including settlements. These are huge space towns you can find on worlds around the galaxy, and you can even become the overseer of one. This guide explains how you become a settlement overseer.

How to become a settlement overseer

Once you’ve found a settlement that you like the look of, you’ll need to talk to the locals. You’ll probably find that they’re extremely unhappy with the quality of the town and the fact that their current overseer is either dead or missing. Thankfully, this leaves the spot open for you to take.