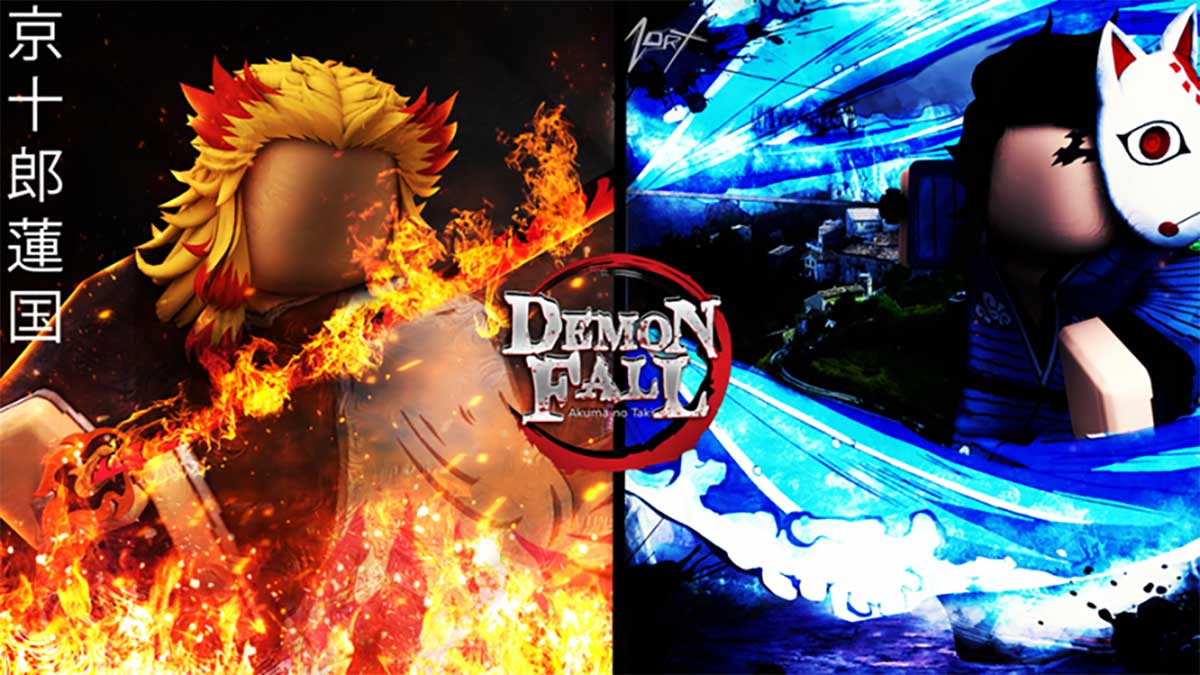 Roblox Demonfall is a game based on the Demon Slayer anime series. Players must fight to save the world from evil, adopting powers and becoming a demon in the process, losing their humanity. While this is all par for the course for your average demon slayer, sometimes it is nice to feel human again. That’s why we’ve put together this guide for how to become human again in the game.

How to become human again

The only caveat is that by taking a Wipe Potion, you wipe your character. You won’t keep anything from your original character, meaning that you’re effectively starting the game from scratch all over again.

Where to get a Wipe Potion

Wipe The mysterious Black Merchant sells potions, located in both Okuyia Village and Hayakawa. You can buy something called an “Unknown Item” for 3,000 Yen when you speak to them. This item has a chance of dropping as a Wipe Potion, but it can drop as other items as well. So be prepared to try to buy this a few times from the vendor. Once you’ve got it, use the Wipe Potion and enjoy your return to a human state.

It’s possible to create a human character and avoid becoming a demon altogether. Progress through the game as normal until you’re fighting the demon that kills your family. All you have to do is beat this boss, and you’ll be able to continue through the game without becoming a demon. It can be a tough fight to win, and you have to execute the boss once it’s down, but as long as you beat it, you’ll be able to run a human character through the rest of the game.