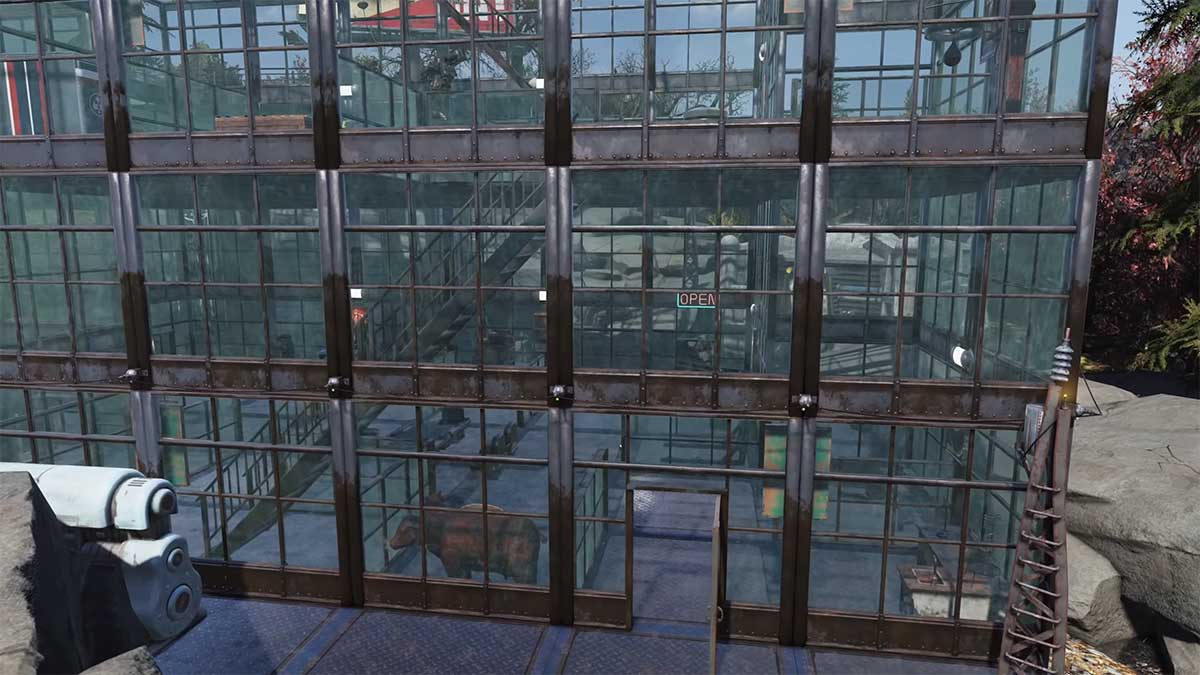 The Fallout 76 Locked and Loaded update brought with it a feature that fans have been requesting for years: multiple C.A.M.P.s. However, it’s not quite as simple as being able to build in more than one location. In this guide, we’ll explain how you can build multiple C.A.M.P.s and how to manage them through the game’s new systems.

You manage multiple bases using the C.A.M.P. Slots feature. When you open the map, you can now expand a new menu with the left directional button. This opens a list of all of your saved C.A.M.P.s. Even if you only have one in the world, it’ll appear here.

Each C.A.M.P. is named in this menu. You can tell which one is currently placed in the world because any that aren’t have the “[UNPLACED]” label on them.

To place a saved C.A.M.P., open the game map, and then expand the C.A.M.P. Slots menu. Select the desired item from this menu, and then select the option to “Activate Camp.” Bear in mind that this will activate the C.A.M.P. in the area you’re currently in on the map. Don’t try to activate a C.A.M.P. if you want it to be built somewhere other than your immediate vicinity.

You should also note that you can’t move a previously built C.A.M.P.. The action above only applies if you have a spare C.A.M.P. that you haven’t built yet. You’ll have to deconstruct a C.A.M.P. if you want to move its location entirely.

If you’ve built a base and are happy with it, then you can leave it where it is. When you find a new location that you want to build a C.A.M.P. in, though, you’ll have to deactivate your current C.A.M.P.. This doesn’t delete the base. It just turns it off. Instead of the base being deconstructed, you’ll still be able to see it on the map. The only difference is that the C.A.M.P. won’t appear in the game world because it’s been deactivated. It will, however, stay in the position you built it.

Once you’ve built your secondary C.A.M.P. and are satisfied with it, you can continue to use it as your main base. If you want to go back to your old C.A.M.P. and use that for a while, though, you’ll have to deactivate the current C.A.M.P. once again and activate your old one.

How to customize your C.A.M.P.

With the C.A.M.P. Slots feature, you can do more than just place your base. You can rename each saved C.A.M.P. in the menu, which is a good idea if you want to tell the difference between them.

In this same menu, you can also change the icon for your C.A.M.P.. There’s a range of icons to choose from, most of which are already present on the map of Appalachia. Changing the icon will apply to all players that can see the base.

Finally, you’re also able to turn your C.A.M.P.’s public icon on or off. If you want other players to be able to see your base and visit it, then turn it on. If not, you can turn the icon off, and the map will be removed from the map. This will help prevent any unwanted players from fast traveling to your C.A.M.P. simply because it’s close to another location they’re trying to get to.

Following the Locked and Loaded update release, it’s possible to build two separate C.A.M.P.s in Fallout 76. As we’ve mentioned, only one can be active in the world at a time. This enables you to work on a C.A.M.P. build and perfect it before you move onto another one. When you need your primary C.A.M.P., you can activate it. Then, when you want to work on building your secondary C.A.M.P., you can swap.