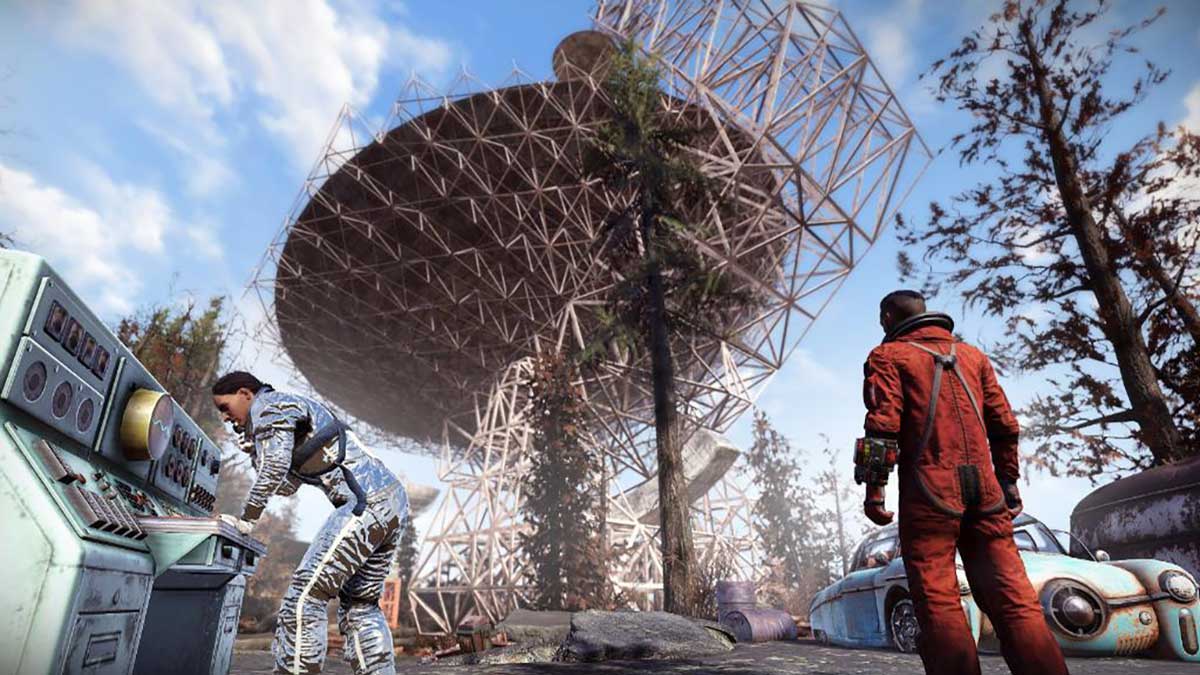 Fallout 76 Servers are going down for maintenance today to implement the Locked and Loaded update. The update has been available on the PTS for a few weeks now, and today is the day that it goes live for all players across PC, PlayStation, and Xbox.

The official Bethesda Support account published a post explaining that the maintenance period starts at 7 AM ET/4 AM PT. During this time, no one will be able to get into the game. All players will be presented with a “Login Failed” message if they try.

Players will also need to download an update before they can play the game again. On PlayStation, the update is 57.7GB and has been available from when the game’s servers went down for maintenance.

If you’re trying to play and can’t get into the game, check the thread on the official Bethesda forums. This is where all updates on the server maintenance and any unforeseen issues will be shared as and when there’s information to post. You can also refer to the Fallout 76 status page to see if the game should be available or not.

The Fallout 76 Locked and Loaded update brings many quality of life improvements, chief among these improvements is the S.P.E.C.I.A.L. Loadouts system, which lets you create and save perk pre-sets, and the addition of a second C.A.M.P. slot. Starting today, players will be able to work on two bases without deconstructing one of them, but only one C.A.M.P. can be live in the game world at once.

The update also expands Daily Ops and provides a host of smaller changes that benefit players in more subtle ways, such as increased aim assist for console players. The update’s patch notes include a list of every change Locked and Loaded makes to Fallout 76.