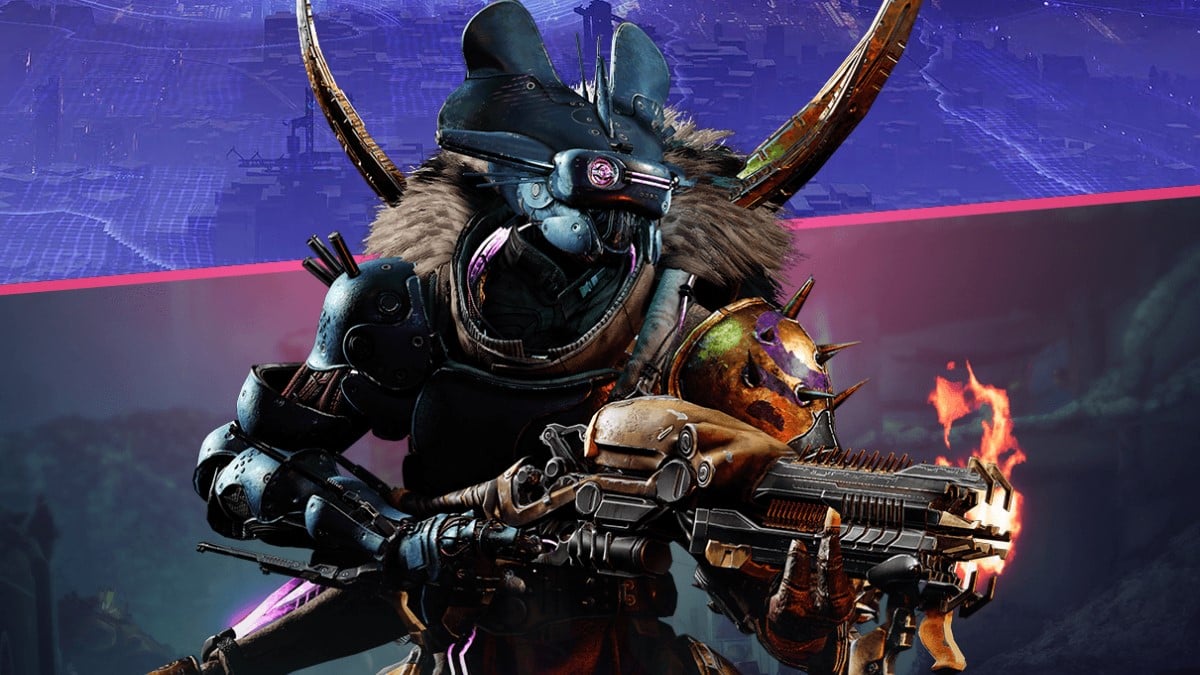 Destiny 2’s Season of the Splicer is upon us, taking over from the Season of the Chosen. This transition means a new seasonal Battle Pass, with new in-game activities, and new rewards to earn. Just like every other season of Destiny 2, the season and the Season Pass are split into two different tracks, Free and Premium. If you want to get access to everything the season has to offer, you will need to purchase the Premium tier.

To do this, head to the Eververse Store in the game. Once the Season of the Splicer is active, after the weekly reset on May 11, you will be able to purchase the Season Pass for 1000 Silver. You will not be able to buy the Season Pass until after this weekly reset, so if you check the store too early it won’t be there. You can purchase some Silver to save time on Tuesday, however.