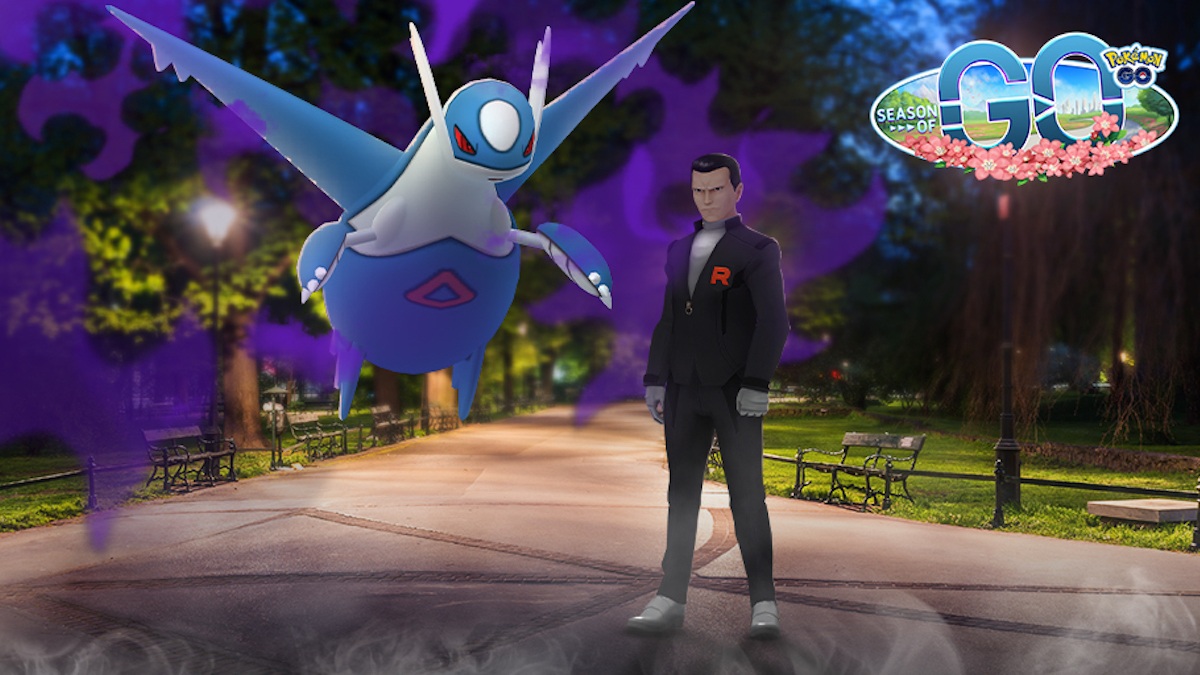 You can catch shadow Latios in Pokémon Go for a limited time. How you go about catching this Pokémon is specific, and you want to ensure you can grab it before it disappears. If you miss out on this Pokémon, you may need to wait for another special event for it to appear, although legendary shadow Pokémon are extremely rare. In this guide, we’re going to cover how you can catch a shadow Latios in Pokémon Go.

Where to find a shadow Latios

The only way to find and catch a shadow Latios is by defeating Giovanni, the leader of Team Rocket. He regularly captures legendary Pokémon and turns them into shadowed forms, making them stronger than their standard forms. However, to find Giovanni, you will need a Super Rocket Radar, a reward you receive for completing all Field Notes: Team Go Rocket Special Research tasks. You will receive it at the end of the fourth task.

The Field Notes Special Research is a limited-time event available during the Battle Weekend of Pokémon Go’s sixth Anniversary Event. You will receive it starting July 9 at 12 AM in your local time zone. You will have until the end of July 10 to complete it. The tasks in the Special Research focus on you battling against Team Rocket members and chasing after the multiple leaders of the organization. Eventually, Giovanni will be your opponent, and you will need to defeat him in a battle to catch shadow Latios.

We do not recommend purifying shadow Latios after you’ve captured this Pokémon. The legendary shadow Pokémon are extremely rare, even more than the regularly legendary Pokémon appearing in five-star raids. Following the end of this Battle Weekend, the Special Research will be unavailable to players, and the Super Rocket Radar will not appear until the next Team Rocket event.