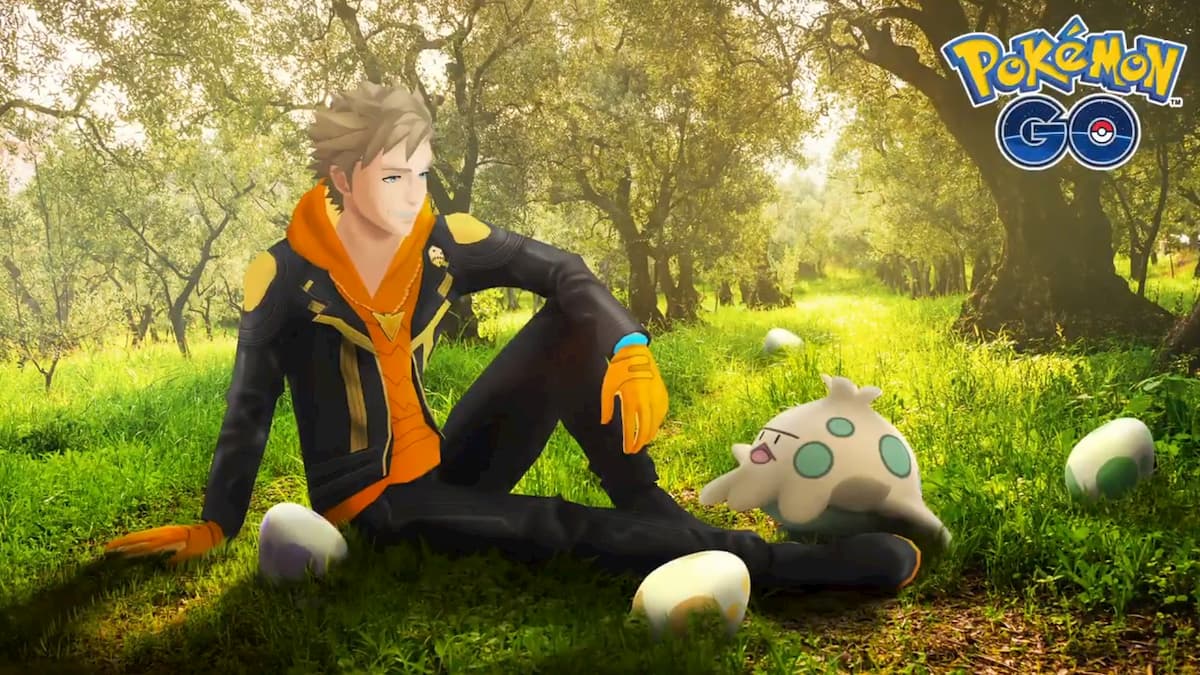 The Forces of Nature legendary Pokémon are available in Pokémon at limited times. You won’t always be able to encounter these Pokémon because they are only seen in five-star raids, so when they’re available at these raids, you want to grab a friend and encounter them quickly before you miss out. For the Season of Legends event, Landorus was the first of the three for players to encounter. After that, it was Tornadus, and now it’s Incarnate Forme Thundurus’ turn in the spotlight. They will be arriving on March 11 in your local time zone, and players should encounter them in five-star raids. Their shiny version will also be available for players to catch when they do, but there’s a lot of luck involved.

There are two ways you can capture Incarnate Forme Thundurus. The first is by encountering it in five-star raids. You’ll need a premium raid pass to access it, and a few friends to help you fight it, and capture it. Because Incarnate Forme Thundurus is a five-star raid, you can expect it to be a tough battle, and you’ll need to have a full team of six Pokémon, and at least four to six other trainers with equally strong teams to beat it.

The other method to catching an Incarnate Forme Thundurus is by participating in the Pokémon Go Battle League. At rank 10, players have a chance to start capturing legendary Pokémon, and the legendary Pokémon featured in this slot switches out with whatever Pokémon is on rotation. From March 11 to the 16, it will be Incarnate Forme Thundurus. If you’d rather battle other trainers with a PvP team in the Great League, this is the method for you.

Capturing a shiny Incarnate Forme Thundurus will be tough, and the odds are extremely low of encountering one, but it is available.