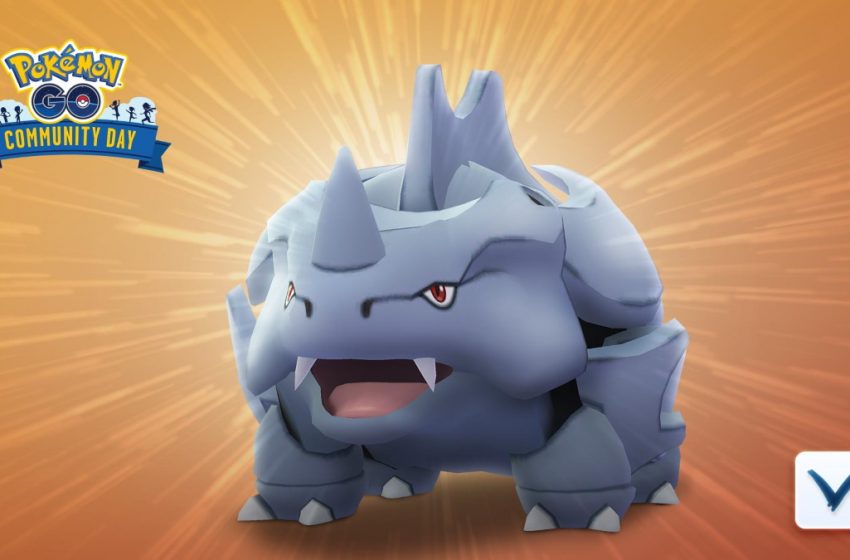 Shiny Pokémon are a rarity in every Pokémon game, and they continue to be a highly sought after version in the mobile Pokémon Go game. You have a 1 in 450 chance of encountering a Pokémon any time you see it in the wild and tap it, which means the odds of meeting a shiny version are pretty rare. An upcoming shiny version of Rhyhorn is coming to the game, and capturing it won’t be an easy task.

Rhyhorn’s shiny version is arriving as a part of its featured February Community Day. A Pokémon Go Community Day is where a specific Pokémon has a significantly higher chance of showing up in the wild, giving trainers additional opportunities to capture it. If they evolve the particular Pokémon to its final evolution during, or after two hours, of the event, there’s a chance it comes with a rare ability it usually wouldn’t know. For Rhyhorn, if you evolve it to its final form of Rhyperior, you can have it learn Rock Wrecker, a powerful Rock-type move.

To capture a shiny Rhyhorn, though, is going to take a lot of luck. Additionally, because Rhyhorn’s shiny version is making its debut for the game, you won’t have the chance to encounter it before the event starts, which is on Feb. 22 from 11:00am to 2:00pm in your local area. To increase your chances, you could acquire a regular lure module from the Pokémon Go shop for 100 Pokécoins or incense for 80 Pokécoins. Both of them last for 30 minutes. You need to use the lure module on a PokéStop to attract the wild Pokémon, but if you need to move around, the incense attracts wild Pokémon to your location. Both are great to use when you’re on the move and want to encounter additional Rhyhorn’s during the event.

Once you have a shiny version of Rhyhorn, you immediately receive the shiny versions of Rhydon and Rhyperior by evolving that specific Rhyhorn. A shiny version of the Pokémon has a different color palette, which remains change through each evolution. However, if you want your Rhyperior to know Rock Wrecker, you need to evolve it during the event or within two hours of it finishing. To evolve it, you need a Sinnoh Stone.

Following the event, it’s likely the shiny version of Rhyhorn is going to remain in the game. Developer Niantic uses special events to introduce new Pokémon or shiny versions of those already in the game, but they usually don’t remove them after being introduced. This likely won’t be your only chance to catch a shiny Rhyhorn, so you can look forward to running into one in the future. Although, it might be more difficult given the increased chances of encountering a Rhyhorn during the Community Day event.