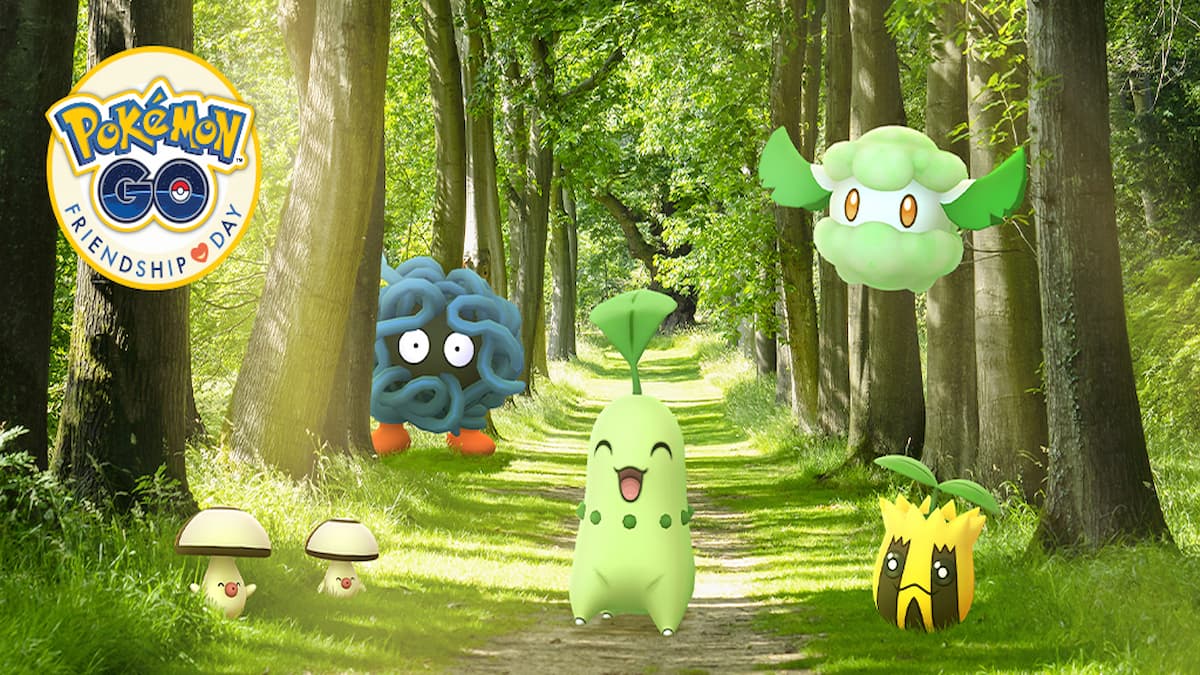 Pokémon, typically restricted to specific regions of the world, are releasing worldwide for players to capture during the Ultra Unlock 2021 Part 2: Space themed event in Pokémon Go. You’ll be finding these Pokémon in the wild, in 7km eggs, and some of them are appearing in raids. East Sea Shellos is one of them. Shellos comes in two varieties, the East Sea and West Sea versions, with the East Sea being the blue one. This guide details the best ways to catch East Sea Shells during Ultra Unlock 2021 Part 2: Space event.

There will be two methods for players to encounter an East Sea Shellos, and both of them are a little restrictive, so you have your work cut out for those attempting to add this Pokémon to their collection. East Sea Shellos will only be available for you to catch from one-star raids and 7km eggs. Of the two options, the one-star raid is a far easier way because there’s no guesswork behind it, but you might struggle to find a one-star raid featuring this Pokémon.

When it comes to 7km eggs, there’s a bit of competition behind it. There’s the chance a different Pokémon could hatch from inside it. Plus, you also need another player to send you a gift for an opportunity to acquire this egg, and then you need a spare egg incubator slot open for it. Hatching an East Sea Shellos from 7km eggs is not a bad idea, especially if you’re walking around trying to find a one-star raid, but it’s not guaranteed.

You can do both methods simultaneously, where you’re walking around searching for a one-star raid, and you have a 7km egg in an incubator. But, overall, East Sea Shellos won’t appear in the wild, so don’t waste any incense or lures looking for it. The Ultra Unlock 2021 Part 2 event will be available from August 6 to 17.