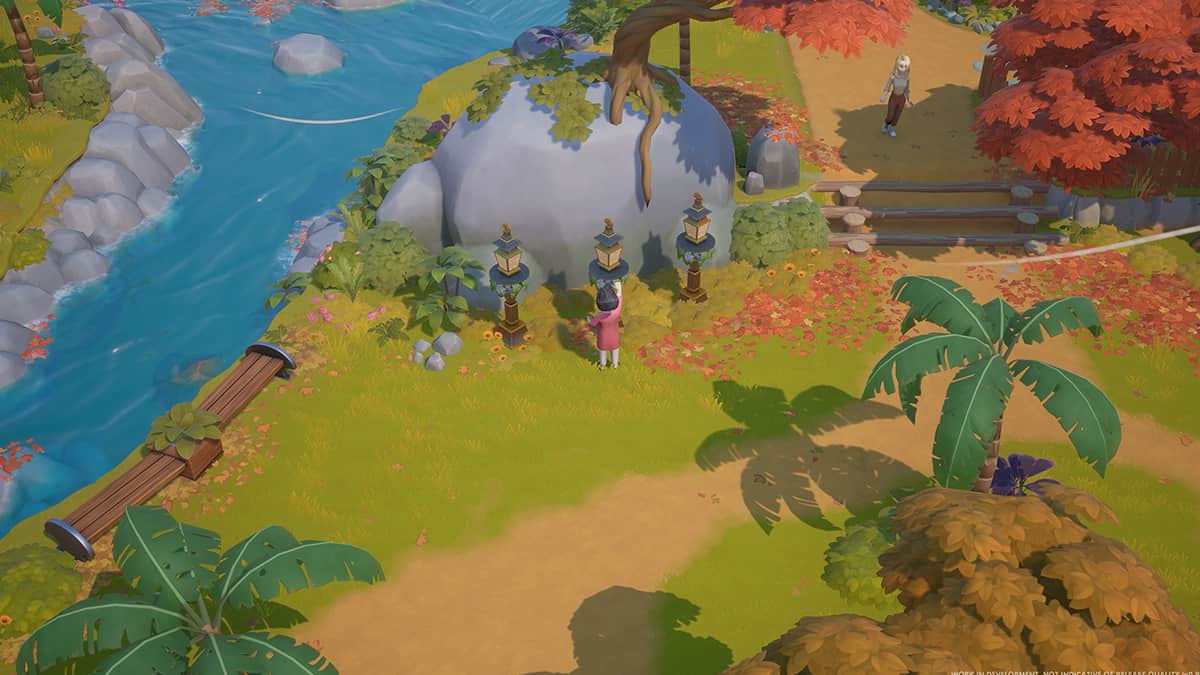 There’s a lot to do in Coral Island. Aside from farming, you can mine, help the townsfolk out by completing quests, do some fishing, and even catch a few bugs. Catching bugs can be fun, but it’s not easy. So the question is, how can you catch bugs in Coral Island? Well, first you need to get a net and open up the mechanic.

How to get a net in Coral Island

When you start the game, you don’t immediately get the net. To get the net, you’ll need to wait until Spring Day 3. On that day, you’ll get mail from Sunny and Eleanor asking you to come to the Beach Shack. When you visit them, you’ll not only get the basic bug net, but you’ll also get a basic fishing rod for free.

How to catch bugs in Coral Island

Catching bugs in Coral Island is going to take some time and patience. Bugs have a caution meter with a single exclamation mark that appears above their head when you approach them and it builds up the closer you get to them. If it fills up all the way and two exclamation marks appear, the bug will run away and you won’t be able to catch it. So, you need to move slowly toward them.

To use your net, hold down the left mouse button. You’ll notice your character moves a lot slower when using the net, much like how a villager would when using the bug’s net in Animal Crossing. You should start using your net when you see a bug. While their caution meter still builds up when you approach them this way, it grows slower in comparison to when you’re normally walking toward them. When a bug gets in your net’s range, it’ll be highlighted green. That’s when you can let go of the mouse button to capture them. After capturing the bug, you’ll be given information on the insect.

What to do with bugs in Coral Island

After capturing bugs, you can do one of two things. You can either donate them to the museum or sell them. If it’s your first time getting the bug, we strongly recommend donating them to the museum to finish up the collection and get some rewards.