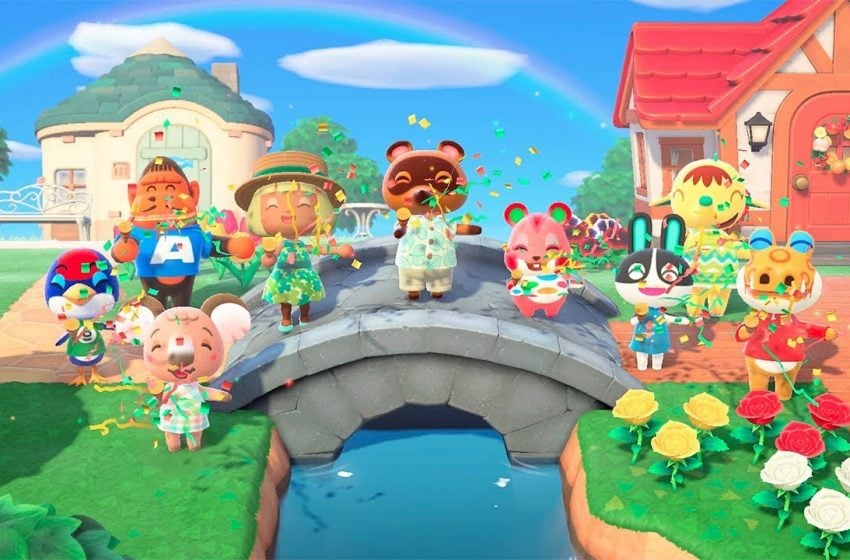 July has introduced a new type of bug in Animal Crossing: New Horizons for the northern hemisphere, at least. The Robust Cicada can now be caught in the game. It is a pretty low-value bug, fetching a mere 300 Bells if you sell it at the Nook shop. You will also need to bring one of them to Blathers for his museum, although our feathered friend really does hate bugs.

If you hand it to Blathers, you will get the following dialogue. “The robust cicada got its name from the chirping sound it makes, which is said to be quite…well…robust. But “robust” hardly describes it. Abrasive! Bombastic! Cacophonous! That’s more like it! Besides the horrid caterwauling, this bug is known for its long wings, short body, and green coloring. But looking at a robust cicada is just as unpleasant as listening to one. My eyes and ears are offended.”