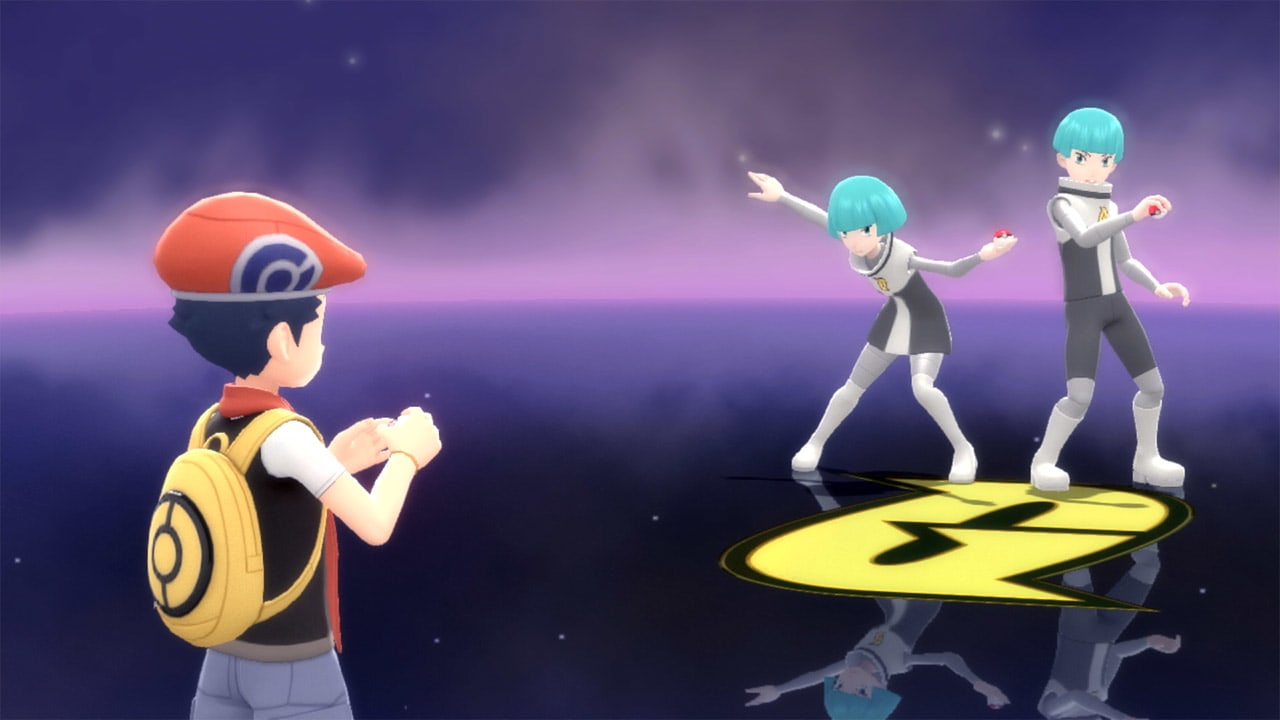 All trainers want nice Shiny Pokémon, and that goes for Brilliant Diamond and Shining Pearl. If you want the very best, then that means trying to catch the very rarest Pokémon in the game.

In this guide, we will break down the various methods of catching Shiny Pokémon in Brilliant Diamond and Shining Pearl to help you on your path to getting the ultimate Pokémon collection.

The most basic way of catching a Shiny Pokémon is with encounters. The odds of a Shiny appearing start at 1/4096, but will improve as you get through certain numbers of captures or defeats for that particular Pokémon.

The Masuda method of breeding means that you need a Pokémon from a different country (in the real world, not the game) and you breed this with a Pokémon from your country. For example, a player from America could trade with a player from Europe. This will then give them increased Shiny odds for any Eggs they get from breeding. It will actually give Shiny odds of 1/683, making it very effective.

The Poké Radar is an item that players can get once the main game is finished, and improves rare encounters in long grass. Players can use a Repel at the same time as a Poké Radar to ensure the encounters they get into are rare, and players can chain encounters together by knocking out or capturing the Pokémon that they encounter. Each time, you have a slightly better chance of encountering a rare Shiny Pokémon, but there is a cap of 40 encounters on the chain. For an incredibly detailed breakdown of the ins and outs of Radar chaining, we would suggest this Reddit post.

Some encounters in the game will be considered static, in that they occur at the same time, in the same place, no matter what. A great example of this is picking your starter Pokémon. As long as you have saved just before the encounter, you can simply restart it over and over until you get a Shiny.