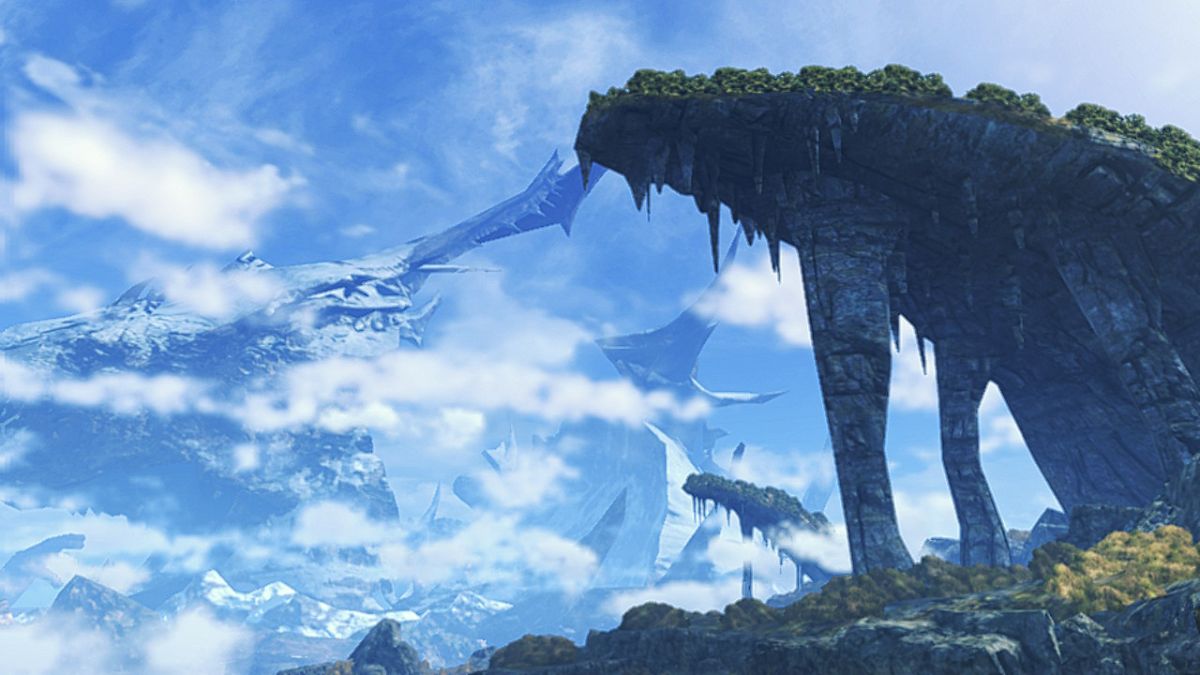 Customization is a big part of role-playing games nowadays. It’s understandable to want some sort of change when you are playing as the same character or characters for hours on end. Luckily, like most games, Xenoblade Chronicles 3 does have a way to alter each of the characters’ appearances to help keep them looking fresh. No need to worry about seeing Noah in his military gear throughout the whole game. Unfortunately, appearance changes aren’t something the game points out.

How to change character appearance

Before you can change any of your party members’ appearances, you will need to wait until Chapter Two. During this time, the group will change into different clothes and start getting new classes. Once you reach Colony 4, you will unlock the ability to change everyone’s appearance.

Related: What does cleaning your clothes do in Xenoblade Chronicles 3?

You can also unlock additional clothing for the characters as you progress through the game. Each time the character learns a new class, they will gain an outfit that goes along with that class. You can then go into the menu and equip that outfit or change it out for the outfit of a class that you like better. Go forth in the game with impeccable style no that you can change your clothing. Just make sure to keep them clean as well.