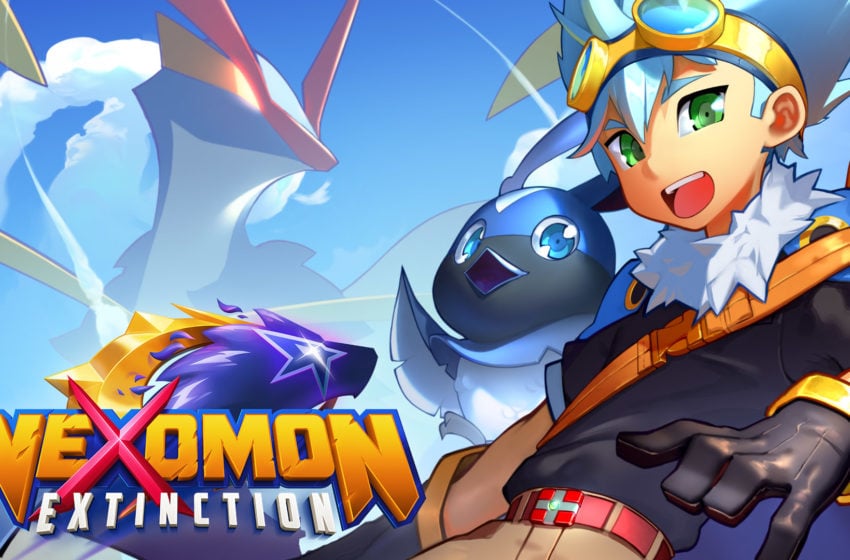 While going through all the stores, treasure chests, and merchants in Nexomon: Extinction, the only thing you won’t discover is a new set of clothes for your beloved tamer. This usually leads to jealousy, as some of the supporting characters have pretty impressive get-ups. In actuality, the option to change your outfit, gender, and skin color is very much a possibility and can be done in just a few clicks of the controller or mouse.

First off, as we said, this isn’t found in stores or from merchants, so don’t worry about costs. It is truly as simple as going into the pause menu and heading over to the profile option. Once you are there, find “Change Avatar,” and the screen should look pretty familiar as it’s the same one seen in the introduction.

From here, you can choose from 25 other character models, and you are free to change into whichever at any time without any limitations. The game will even include your new look within cutscenes.

So far, its not known yet if there will be more optional character models down the road, possibly as DLC. Either way, with what is available, we wouldn’t blame you if you changed appearances every quest. Included are tamers who look like punk-rockers, some with dragon heads for hats, others with royalty capes, and even one with a plain red hat that doesn’t look familiar, whatsoever (wink, wink).