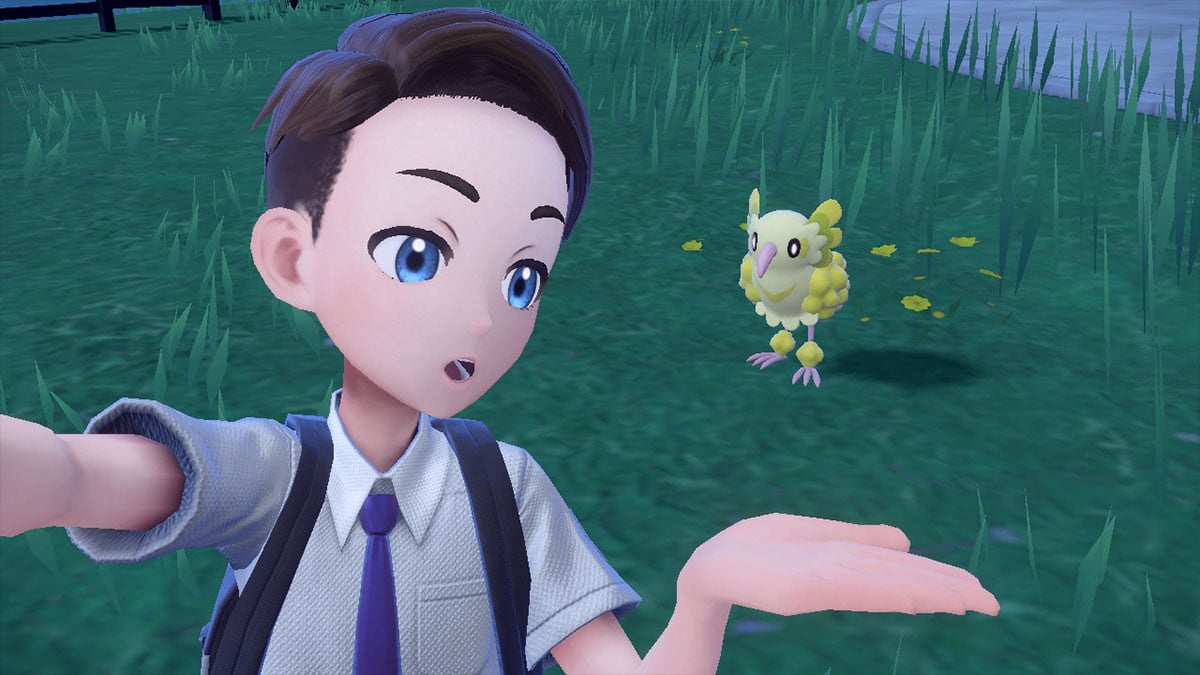 Oricorio was introduced in Pokémon Sun and Moon, and it’s one of the most interesting additions from Gen 7. That’s because it comes in four different forms, each of which not only looks different, but carries a different typing too. The bad news is that only two of them naturally occur in the Paldea region in Pokémon Scarlet and Violet. The good news is that you can still get all four by using special items. Here’s how.

How to catch Oricorio in Pokémon Scarlet and Violet

The two Oricorio forms that reside in Paldea are the Electric/Flying Pom-Pom Style (pictured in the screenshot above and at the top of the article) and the Fire/Flying Baile Style. Both of those can be caught in the same area, in the South Province where your adventure begins. Step one to getting the Oricorio form you want is to simply battle and catch one. Standard Pokéballs, Great Balls, and Ultra Balls are all great choices. A Repeat Ball also works well if you’re trying to snag both the Pom-Pom Style and Baile Style in the wild.

How to get different Oricorio forms Pokémon Scarlet and Violet

Once you catch Oricorio, the next step is to earn three Gym Badges. Any three will do, but once you have them, the nectar pictured above will start being sold at Delibird Presents. Visit any of the Delibird Presents locations in Mesagoza, Levincia, or Cascarrafa to get yourself some. Feed an Oricorio Red Nectar, and it turns into the aforementioned Baile Style; use Yellow Nectar, and it becomes the Pom-Pom Style. Pink Nectar will transform it into the Psychic/Flying-type Pa’u Style. Finally, give your Oricorio the Purple Nectar, and it’ll shift into its Sensu Style, which is a Ghost/Flying type. You can use nectar as often as you want, so you can change an Oricorio that’s already sipped it before as you collect the full lineup.