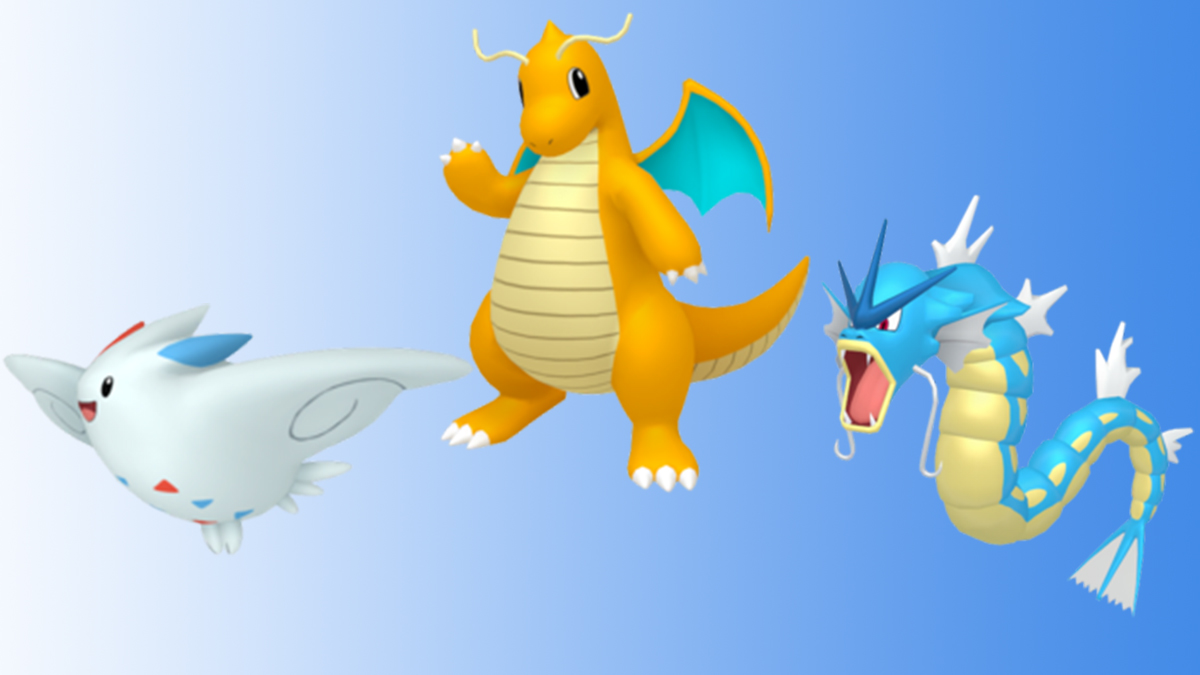 Hundreds of Pokémon have been introduced since the franchise’s debut in 1996. These games have seen the addition of a great number of wonderfully designed and beefy Pokémon over the years, so it can be challenging at times to sort out which of them are top-tier. While there are many powerful legendary Flying-type Pokémon, if they were included in the mix, this list would be nothing but legendaries. Here are the best non-legendary Flying-type Pokémon of all time.

Related: The 10 best-held items in the Pokémon games

Though Aerodactyl ranks last on this list of best Flying-type Pokémon, the dino-bird is still worth considering as an addition to your lineup. The fossil Pokémon has high speed and attack stats, but it loses some ground with its low defense stat. If you are less focused on having the strongest Pokémon and would rather seek out a cool-looking one with not the best but solid stats, Aerodactyl may be for you.

Yanmega is a Bug and Flying dual-type Pokémon. While it would be near the top on a list ranking the best Bug-type Pokémon, it stands slightly lower on the totem pole for Flying-types. Yanmega zips through the air with its high-speed stat and can pack a punch using its excellent special attack stat. If you want to get an early start with a common and decent Flying-type Pokémon, Yanmega is not a bad choice.

Charizard is a natural choice for any Fire-type team, but it also lands on this list since it doubles as a Flying-type Pokémon. For this reason, and its popularity in the Pokémon community, Charizard would be a great Pokémon to have tag along. It pulls away from the pack in areas like its speed and special attack stats, but it also doesn’t let us down in other aspects. Combat effectiveness aside, though, who wouldn’t want a fire-breathing dragon on their team?

Related: The top 10 best Fire type Pokémon of all time

You may not think too much of Crobat since it comes from one of the most basic and common Pokémon, Zubat, but you would be wrong to overlook it. Crobat doesn’t particularly excel in most of its stats, but it ties Aerodactyl for first on this list with its speed stat. Those quick punches can prove deadly in combat. For those who want to gun for a decent Flying-type Pokémon without going too far out of the way, Crobat is a good choice.

While Noivern may look ready for the kill, it has a pretty terrible attack stat. It makes up for this with moderate defense and health and soars above its opponents with its lightning-quick speed stat. This all checks out for the sound wave Pokémon, which propels itself by shooting sound waves out of its ears. Don’t get too close to it unless you have a delectable fruit to feed it. Noivern isn’t too fond of people crossing its path.

You may be asking yourself why Gyarados is on this list. For those who haven’t been blessed with this knowledge, Gyarados is actually both a Water and Flying-type Pokémon. Perhaps the water-dwelling monster once graced the skies in ancient times. This Pokémon is best suited for attacking, though it holds its own in all other areas. If you’re going for aesthetics, it is also arguably one of the best-looking Flying-type Pokémon.

Pokémon players may want to add Archeops to their lineup just based on its vibrant design, but there’s more to this bird than its colorful feathers. You may be surprised to learn that Archeops has the highest attack stat on this entire list, even higher than that of Salamence and Dragonite. Be prepared for it to faint quickly, as Archeops has relatively low health and defense stats.

Related: The top 10 best Bug type Pokémon of all time

Don’t let Togekiss’ charming smile fool you. While it may seem harmless from its cute Fairy-type design, Togekiss packs a punch with its high special attack stat and has one of the highest special defense stats of all Flying-type Pokémon. Because of its Fairy and Flying dual-typing, Togekiss is also extremely versatile and can counter many opponents.

The second best Flying-type, Salamence, is only beaten by another pseudo-legendary dragon Pokémon, Dragonite. While Salamence holds its own and excels wonderfully in attack power, it loses ground with its defense stat. Players would be wise to add Salamence to their Flying-type team, and it can even dual-purpose on a Dragon-type team.

Dragonite is far from overrated and actually boasts some of the best overall stats among Flying-type Pokémon. This Dragon and Flying dual-type monster is one of the most nostalgic and beloved since it was the very first pseudo-legendary added to the game. Aside from this, though, Dragonite has the ability to dominate battles with its high attack stat, so adding it to a Flying-type team would be in every Trainer’s best interest.