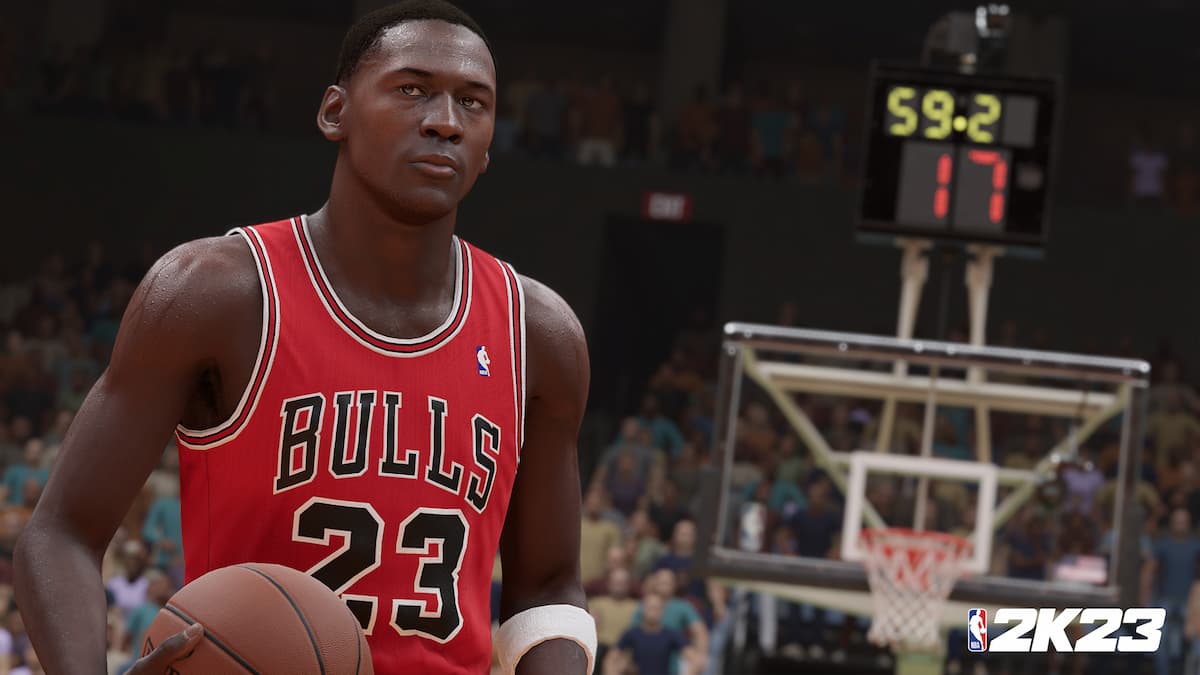 Related: NBA 2K23: Will player lock be available in MyTeam?

How to change shot timing in NBA 2K23

Here are the Shot Timing options to choose from in NBA 2K23:

These options are the same as compared to NBA 2K22. In addition to that, players can also choose the preferred time to release the button via the ‘Shot Timing Release Time’ setting. Players can choose either Very Early, Early, Late, or Very Late.