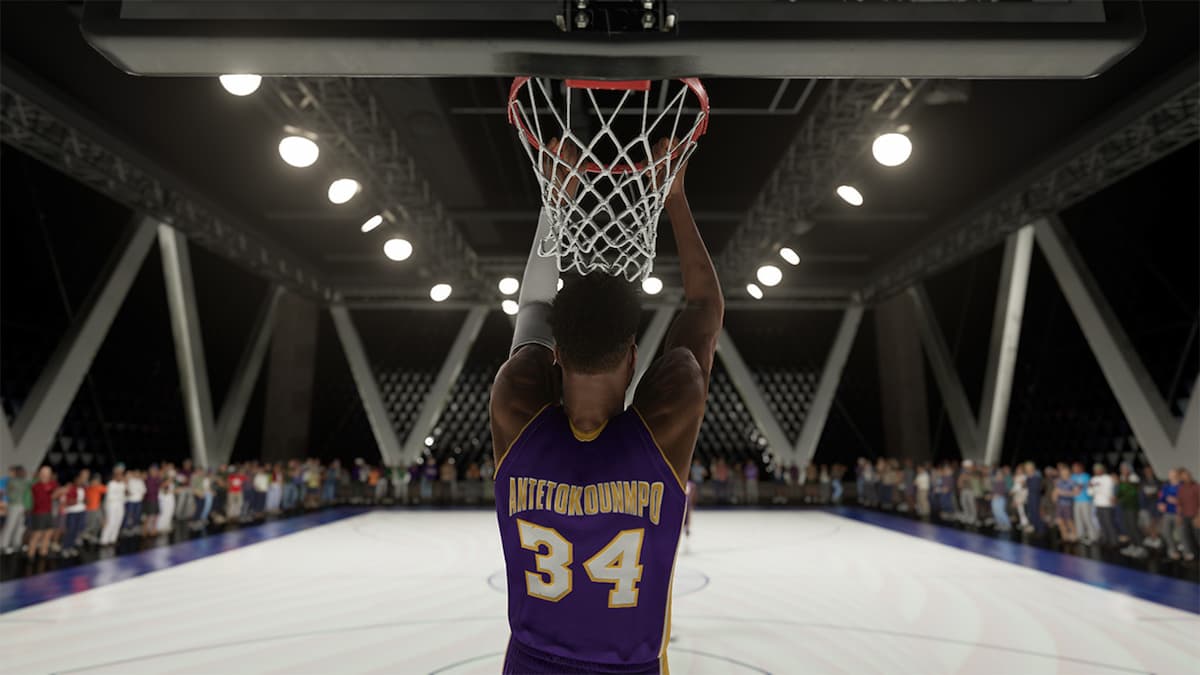 The NBA 2K23 development team has revealed the changes coming to 2K23’s signature card-collecting mode: MyTeam. This is a team-controlled mode, meaning that players have needed to change from player to player, as opposed to just controlling one like in MyCareer — that’s going to change for MyTeam in 2022, and in a big way.

In the MyTeam Courtside Report that went live on August 25, the NBA 2K development team stated that 2K23 will include the addition of Triple Threat Online co-op. This mode will allow multiple players to partner up in 3-on-3 action across different variations: Party Mode, Co-Op, and Competitive Online.

However, that was not the only announcement made by the NBA 2K23 development team on the topic of playing one position. The developers announced that in addition to co-op, this ability will be available on all modes in MyTeam.

This addition did come with a note from the developers. The 2K23 devs stated that since this change is being implemented into a Team Controlled mode, it is not taking this change lightly. And since MyTeam has a competitive element, the 2K team noted that it will be monitoring the mechanism to ensure that it is balanced.

Player lock will not be the only addition coming to MyTeam. Other notable additions include Trophy Case collection that involves players to collect players from a particular franchise, Clutch Time Single Player, modifications to the rank-up system in Unlimited, and the elimination of contracts.