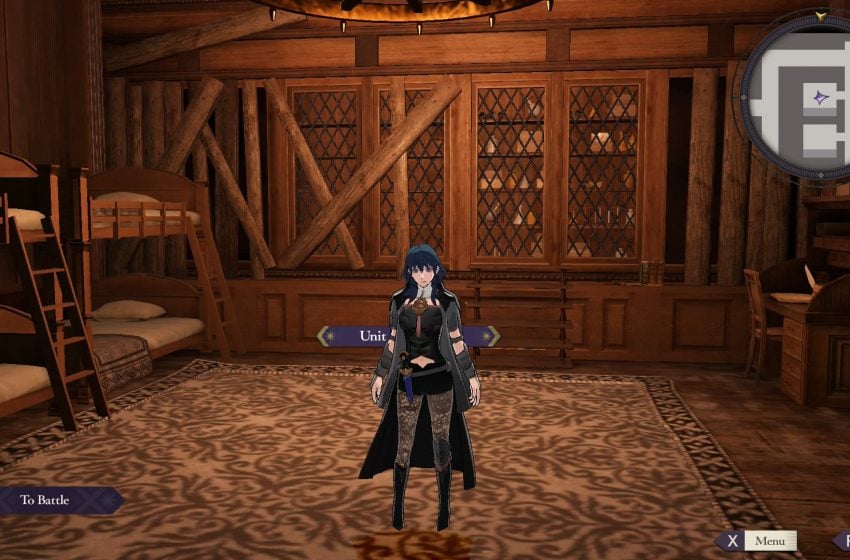 The Abyss is the first area you will arrive at during the Cindered Shadows DLC, and Chrysalis Row can be found at the four smaller rooms laid out in a large square as shown on the map above. Here you will find the Male and Female Quarters, so use the one that matches that character you are playing as.

Interact with the cupboard, and this will bring up the option to change your appearance. You can now pick any of the characters in your group, and change their appearance as you see fit. For the most part, you can set their appearance to match how they appear in the Monastery, or to match their current class.

Remember, while the Cindered Shadows DLC contains a campaign that you play separately to the main game, you can still recruit the Ashen Wolves in your other playthroughs of Fire Emblem: Three Houses. We also have a useful guide on how to get more Smithing Stones, and repair your weapons.